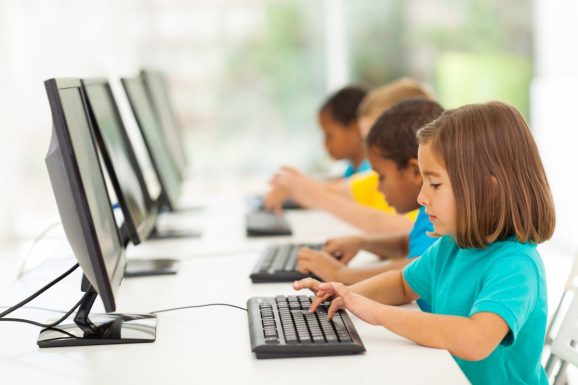 Education and collaboration tool FreshGrade announced today that it scored an $11.6 million funding round to grow its reach in the United States.

FreshGrade works as an online portfolio that allows teachers, parents, and students to communicate about assignments and educational goals.

“Our goal was to inspire a focus on the challenges facing teachers in the 21st century classroom,” said FreshGrade cofounder Lane Merrifield. “FreshGrade became the solution, as it presents the opportunity for parents to follow and understand throughout the year how their kids are learning, developing, and improving.”

The Canadian startup, which says it is already used in over 70 countries, has raised at least $15.9 million so far, including its $4.3 million seed round in 2014.