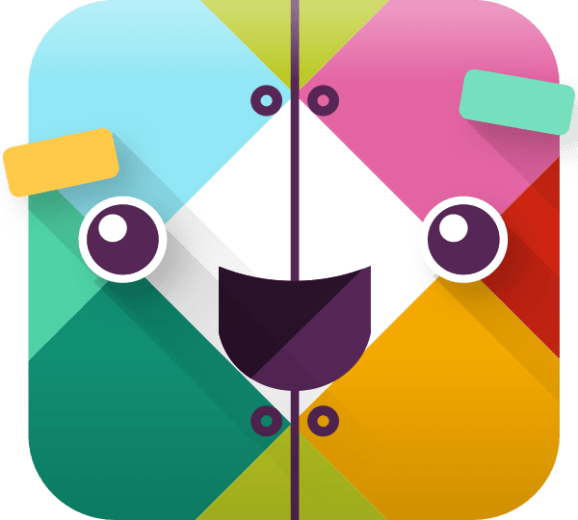 2.5 million people use Slack on a daily basis. As usage grows, we are only going to see more bots arrive in the Slack app Store and greater admin control of Slack integrations. According to the Slack Platform Roadmap for Developers, it’s a key priority of Slack to make submission to the Slack App Store easier and faster for companies. While more and more bots are being built and integrated into Slack teams, there is still a lot of opportunity to improve how they are introduced to their new Slack team members.

Considering the increasing contribution to GitHub repos such as Botkit by Howdy, building a bot for Slack is not too difficult. This means top developers and companies building bots for Slack must compete on bot discovery and conversational copy (how the bot is scripted to talk). Your bot has to be someone people and teams warm up to and learn how to use.

Slack team owners and admins have the power. Their decision to integrate a Slack app sets off a series of events. Vijay Sundaram, who wrote this great article, details the three ways you can introduce a new bot’s capabilities to your team:

These bot discovery opportunities will change and grow. According to the Slack Platform Roadmap for Developer, bots that have been added to channels will eventually be listed.

We’re at a cool moment in the world of design when words rule all, arguably called “conversation UI”, so your bot’s first words matter a whole lot. Use the following guidelines to carefully consider the words you choose for the first moment of interaction between your bot and users.

I hope you found this helpful and will be inspired to share your own thoughts on bots. If you want to talk about conversational copy or bot discovery, or if you want to join a funded startup building a personal financial assistant bot, message me: +1.407.310.8166.

Keith Armstrong is cofounder and COO of Abe.ai.