Dubsmash, the insanely popular video-messaging service downloaded by more than 100 million people on Android and iOS, is launching a new revamped version of the app today.

Founded out of Berlin, Dubsmash has raised around $6 million to date, including a $5.5 million round last August. It has gone from strength to strength since it was launched in 2014, and it was this traction that led Index Ventures, among others, to plow millions into the video-selfie app. Indeed, Dubsmash claimed 75 million users only nine months ago, so notching up more than 25 million users in the intervening period tells its own story. 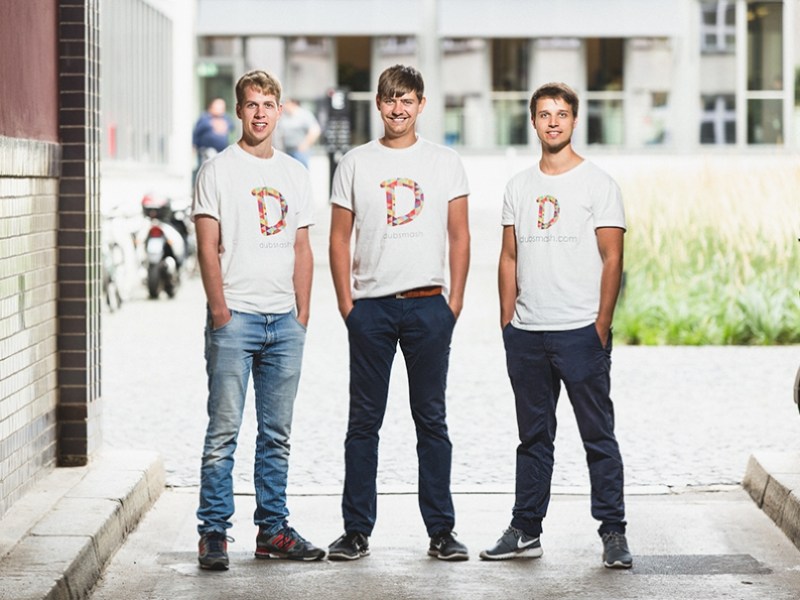 So far, Dubsmash has built a following by inviting users to pick from a library of recognizable soundbites and create a video of themselves lip-syncing along. That video can then be shared through a myriad of third-party apps.

But now the company is transforming into something of a social platform in its own right by letting users share content directly within Dubsmash.

It’s an obvious move in many ways — why drive users elsewhere when you can keep them directly in the app? Most of the other popular image-focused social networks — such as Instagram and Snapchat — are social networks in their own right, and today’s move by Dubsmash sits firmly in line with that idea. It’s about becoming a go-to destination and, ultimately, increasing the platform’s “stickiness.”

“In the same way that Instagram is much more than an app to put filters on pictures, and Snapchat is much more than an ephemeral messaging app, Dubsmash is evolving to be much more than a way to create lip-sync videos,” explained Danny Rimer, a partner at Dubsmash investor Index Ventures. “It is helping people rethink what is possible in terms of video communication. Its growth has been quite phenomenal. It’s still early days, but on-boarding over one million new users weekly has been only achieved by very few services to date.” 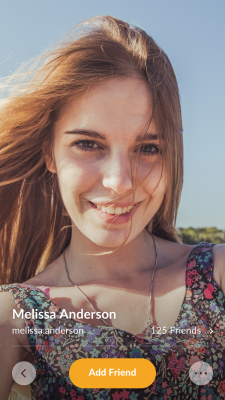 A handful of new features are rolling out within the app in support of Dubsmash’s quest to become a video-messaging platform. These include Profile Dubs — which are essentially profile pages with a user’s favorite dub — among other tools to “connect” with friends. Users can now send video messages to friends within the app and respond with their own hilarious lip-synced reaction. And in more than just a nod to other messaging apps, Dubsmash now lets users create private group chats built around video messaging.

So, could “dubs” be the new emojis — expressive communications built on rich media? Jonas Drueppel, cofounder and CEO of Dubsmash, certainly thinks so. “Since releasing Dubsmash, we’ve seen people use dubs like they use emojis, and there are many times when a short video message is the perfect way to express yourself,” he said. “Video will be the predominant way we communicate in the next five years, especially with our close friends in small groups, and with Dubsmash 2.0, we’re enabling a native video chat experience. Dubs are just the beginning, and we’re creating a platform that we believe will change the way people connect with each other.”

Whether dubs become the new emojis or not remains to be seen, but Drueppel could be correct when he says that video will be a major part of our interpersonal communications in the next five years. Facebook is betting big on video with Facebook Live, and the social networking behemoth recently acquired Masquerade, a selfie app that lets you do face-swaps and record silly video animations.