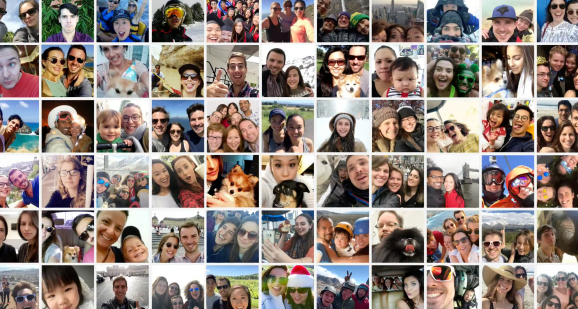 The company announced the news during its annual I/O developer conference. The service was announced at the same event last year, with goal of helping users find, organize, store, and share their photos.

The service’s user base has doubled since October, when Google announced that it surpassed 100 million active users.