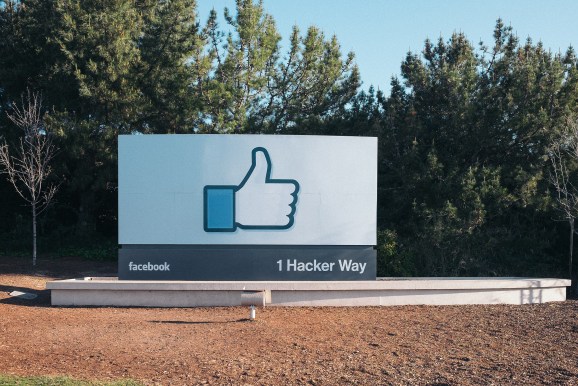 Facebook has submitted a response to U.S. Senator John Thune after a Congressional inquiry to address allegations that the social networking company may be exhibiting political bias within its Trending Topics. In a follow-up letter to the chairman of the Senate Commerce Committee, company general counsel Colin Stretch explained that although Facebook found “no systematic political bias,” it will be making changes to its policy.

Improvements to Trending Topics include scrubbing the so-called “Media 1K” list. This is composed of RSS feeds that supplement Facebook’s algorithm for pulling in trending topics, as well as the top 10 lists of news outlets. Stretch wrote that the company will “no longer rely on lists of external websites and news outlets to identify, validate, or assess the importance of particular topics.”

Facebook will remove employees’ ability to assign an “importance level” to topics based on their prominence within the top 10 list of news outlets.

Other updates include clearing up terminology within Facebook’s guidelines and providing additional training to all reviewers to re-emphasize that content decisions aren’t to be made based on politics or ideology. Facebook will also be adding additional controls and oversight.

These changes are the result of an investigation by Gawker earlier this month in which the organization alleged that Facebook was routinely suppressing conservative news. The company denied the claims, but the allegations ruffled conservative feathers, prompting Facebook CEO Mark Zuckerberg to meet with members of the party, including TV personality Glenn Beck, last week.

Members of Congress also expressed outrage, which culminated in Sen. Thune’s inquiry. Facebook said that it immediately launched an investigation of its own, adding that it spoke with current reviewers, their supervisors, a “cross-section of former reviewers,” and contractors. The company also reviewed its policies and sought to understand if “anyone working on the product acted in ways that are inconsistent with our policies and mission.”

While Stretch claimed there wasn’t any “systematic political bias,” he acknowledged that there was no way to discount the possibility of “isolated improper actions or unintentional bias in the implementation of our guidelines or policies.”

The senator from South Dakota issued a statement in response to Facebook, expressing appreciation for the company’s efforts to “address allegations of bias raised in the media and my concern about the lack of transparency in its methodology for determining trending topics.”

“Facebook has been forthcoming about with how it determines trending topics, and steps it will take to minimize the risk of bias from individual human judgment,” Sen. Thune continued. “The seriousness with which Facebook has treated these allegations and its desire to serve as an open platform for all viewpoints is evident and encouraging and I look forward to the company’s actions meeting its public rhetoric.”

Updated on 5:11 p.m. Pacific on Monday: This post has been updated to include a statement from Senator Thune.