Until now, Windows 10 users interested in Remote Desktop were stuck with the Windows Phone 8.1 app, released in March 2015. The new Universal Windows Platform (UWP) was available for the past few months, but only as a preview.

Now, the Universal app will replace the 8.1 version for both Windows 10 and Windows 10 Mobile. If you’re using an older version of Windows, you won’t be able to use this latest Remote Desktop release, which works on Windows 10 desktops, tablets, phones, and even through Continuum for Windows 10 Mobile.

This is a gradual rollout. The Windows 10 version will be made available “to an increasing number of users over the next couple of weeks.” After upgrading, your desktop connections, usernames, gateways, and general settings will be preserved. You’ll have to re-enter your passwords, and while remote resources are preserved from Windows Phone 8.1, they won’ t be from Windows 8.1. 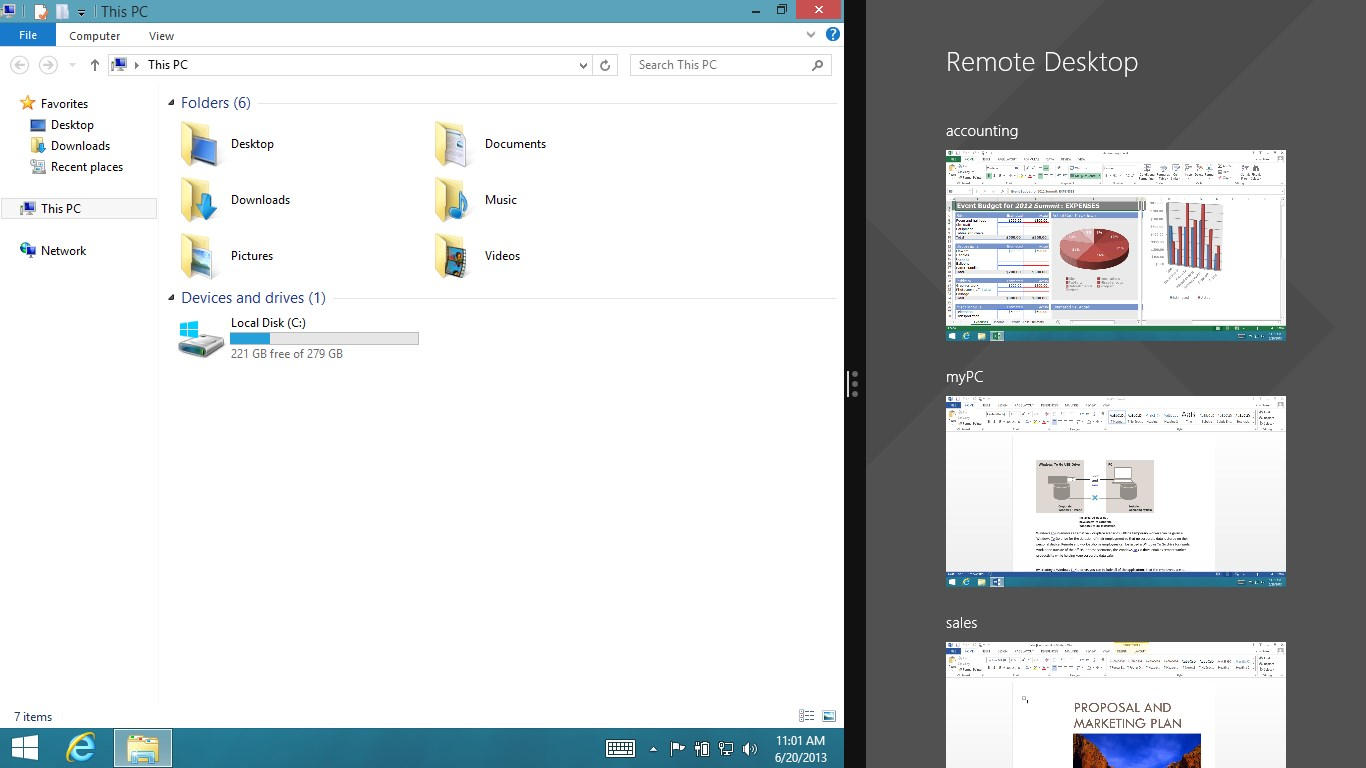 Also keep in mind that not all features have been ported over. Here’s a list of features that Microsoft still needs to add:

If you need any of these features, Microsoft recommends that you use the Remote Desktop Connections app that ships with Windows. The company promises that a new set of features is already in the works and that it will “continue monitoring the Store comments and our feature requests site” for the next set.

Keep in mind that the preview version is still available in the Windows Store. Unlike the new app, which has a slower update cadence and minimized risks, this one is for those who want to use pre-release software to try new features and provide feedback.

Best of all, both the stable and preview apps can be installed side-by-side. And for those who don’t have Windows 10 or Windows 10 Mobile, Remote Desktop is also available for: