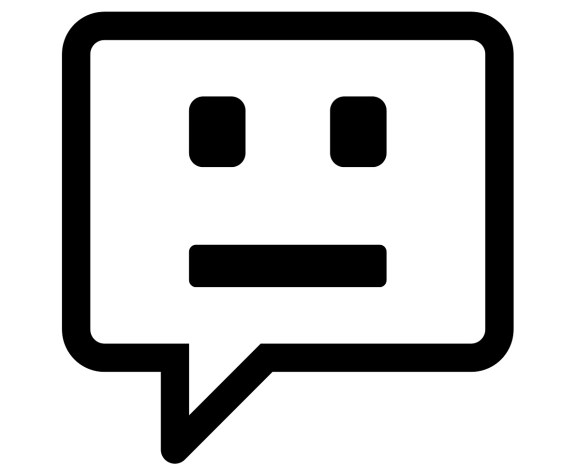 It’s hard to believe that only eight years ago, Steve Jobs stood on stage and announced Apple’s App Store — providing unparalleled distribution for apps to anyone who owned an iPhone. With respect to personal banking, this game-changing event forced banking executives to huddle inside a board room and put together a plan for this new “app” thing.

This past April, it wasn’t Steve Jobs on stage, it was Mark Zuckerberg. At the annual F8 developers conference, Facebook announced the opening up of its Messenger API, meaning that the social network was betting big on bots. For today’s banking executives, this “app” thing has now become this “bot” thing.

Conversation is the new UI

As the appetite for apps grew, and banks rushed to develop their own independent app, they removed a layer of friction for customers by providing a clickable way for them to reach their banking information.

Banks, forced to reimagine their notion of a graphical user interface (GUI), jammed as much personal finance information as possible into a small smartphone screen. Some banks succeeded. Many others [insert your bank of choice] failed …

Just as apps removed a layer of friction, bots have removed yet another layer. The once necessary GUI layer is no longer required for every task. Conversation is becoming an adopted design method in which customers can engage with a brand or business.

All banks are searching for ways to deliver new value and digital banking experiences to this generation. According to a recent report by Jim Marous, co-publisher of The Financial Brand and publisher of the Digital Banking Report, “Millennials are the largest generation in world history, numbering 80 million and commanding $1.3 trillion in direct annual spending in the U.S. alone.”

So, how will your bank experiment with a bot? Well, there are two key ways a bank might squeeze value out of a bot.

Despite sitting on a mountain of personal data, banking doesn’t feel personal at all. Institutions are missing out on an opportunity to provide personalized recommendations at scale, especially when it comes to helping a person manage cash and grow into a financially secure customer.

Banks might consider building a bot that can lead a guided conversation to help a customer see the pros and cons of a personal finance decision, for example. Having an honest dialogue around a person’s financial state is precious — and without a bot, many banks are missing this valuable opportunity.

Personal banking has always been about the right products, at the right time, for the right financial persona. Banks, with a

contextual understanding of user data, might consider a bot an interesting channel for offering timely and well-designed products directly to users.

Josh Reich, CEO and cofounder of online bank Simple, described the challenge this way: “Banks who don’t have a strategy to build authentic relationships with digitally native customers will continue to feel pressure as their customers leave their branches and head online.”

Bots have landed and brought with them a new way for people to engage with their money — something new in the world of financial product design. The guesswork of the GUI is gone.  There’s an incredible opportunity for banks to win back brand trust and market share by delivering newly imagined value to a digitally-native generation.

Keith Armstrong is cofounder and COO of Abe.ai.