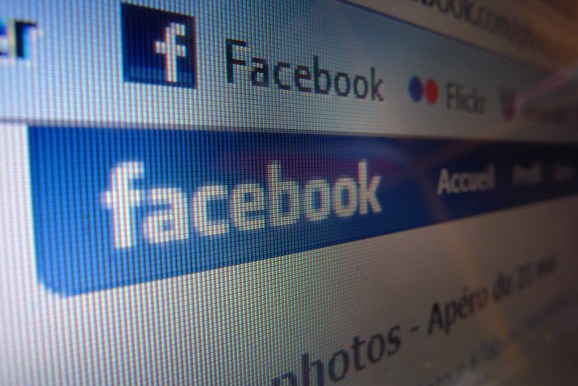 Facebook has kicked off the third season of its global developer program — called FbStart — with enhanced benefits for participating startups. The social networking company has added Amazon, DocSend, and PitchBook as three new partners, along with creating monthly online office hours. It has also announced this year’s global event series, which is starting in Southeast Asia.

FbStart is a way for Facebook to reach out to developers. It provides connections to its leaders and offers mentorship to those looking to build on the platform. Facebook also offers additional benefits and resources. In October, vice president of platform Deborah Liu revealed that $250 million in benefits have been doled out to participating startups. The program now counts more than 9,000 members from 137 countries around the world. More than 70 percent of them come from outside the U.S.

This year’s program gives participants access to a number of new partners. In addition to the aforementioned Amazon, DocSend, and PitchBook integrations, Facebook has also brought ChangeCorp, M4 Global Partners, and Phone2Action into its Social Goods group. These new partnerships build on top of the more than 30 companies already working with Facebook, including Animoto, Coursera, Dropbox, and Twilio, which were all added in October.

The monthly office hours will give developers access to various Facebook teams to which they can ask questions about using the social networking company’s developer tools. All appointments will be handled online through a web portal.

Facebook is also kicking off its next series of worldwide events, with stops already planned in the following cities:

Some of these are repeats from last year.

In conjunction with today’s announcement, Facebook also revealed the winner of its annual FbStart Apps of the Year competition. The grand prize went to VoiceTube, which features over 30,000 educational videos for learning English. Facebook has given the startup $50,000 in cash and $50,000 in ad credits. Other winners include:

Startups interested in participating in FbStart can apply at FbStart.com.