Spredfast today announced that it has raised $50 million in new funding to expand its social media marketing platform. Its latest investment was led by Riverwood Capital and will be used to hire more employees and to expand the company’s reach globally and into additional third-party enterprise applications.

As a marketing platform, Spredfast focuses on giving brands like the Atlanta Hawks, Airbnb, Viacom, and 3M the ability to not only curate user-generated content from Twitter, Instagram, Facebook, and other social networks, but to also distribute their own content across various channels, from the Web to television. The company competes against the likes of Adobe, Salesforce, and Oracle’s product suite. 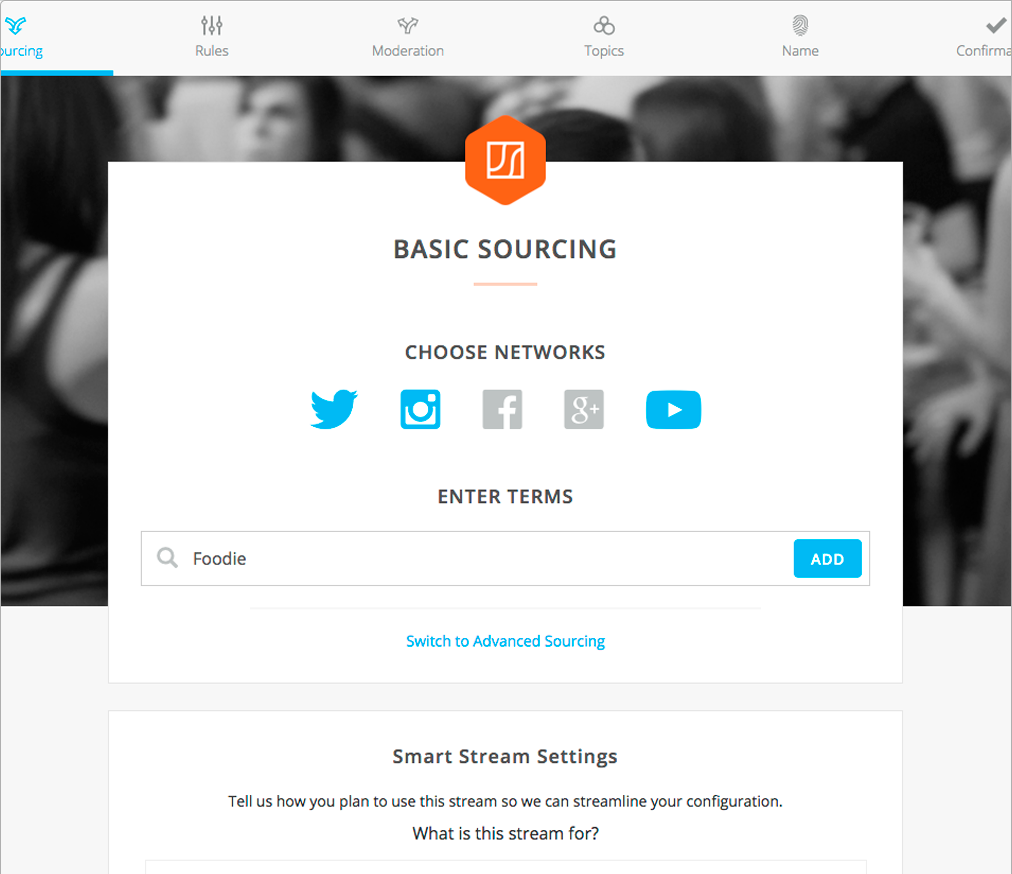 Rod Favaron, Spredfast’s CEO, explained that his company is different from the rest in that its offering “solves 80 percent of the core problem.” “There are a lot of series A and B funded companies in this category that have picked up one sliver of the problem, and just do that — they just do listening, user-generated promotion, analytics, etc,” he said. “Spredfast started with the core, segmentation audience publishing, and then added content marketing, and then curation and TV via our Mass Relevance acquisition, built-in analytics, added next-generation listening. We’ve taken what is core functionality and put it into one common platform that’s world-class.”

Favaron thinks this gives Spredfast a competitive edge, as large companies move too slowly and startups won’t be able to raise the necessary capital.

While Spredfast has the core product down, it’s looking to solve other areas and is eyeballing additional integrations. To date, it has more than 50 partners, including Kenshoo, Google Analytics, Bitly, and the major listening tools. Favaron shared that his team is aggressively focused on the planning and content creation areas, perhaps even around images and videos. “Maybe one day we’ll be in the position to produce virtual reality content,” he said. “Today, brands need to stay ahead of the industry’s rapid pace of innovation,” Favaron said in a statement. “To win big and keep up with the changes, they are asking us for an open and connected platform that gives them the flexibility to integrate with their preferred technologies, build their own marketing stacks, and gain a full view of the customer journey across all digital touchpoints…we’re focused on continuous innovation in the areas where we specialize, and, where we don’t, we’re connecting with other best-in-class tools.”

His company is also looking at facilitating “shoppable content” and establishing closer ties with customer relationship management tools. “One of the important things that needs to happen in the market is knowing how many people are loyal customers of mine — do they shop at my store, frequent flyers, etc.” he said. “I need to connect invisible people on Twitter with my CRM database — that cross-channel connection of social and off-social…[Brands] want to know who you are as a human and engage.” 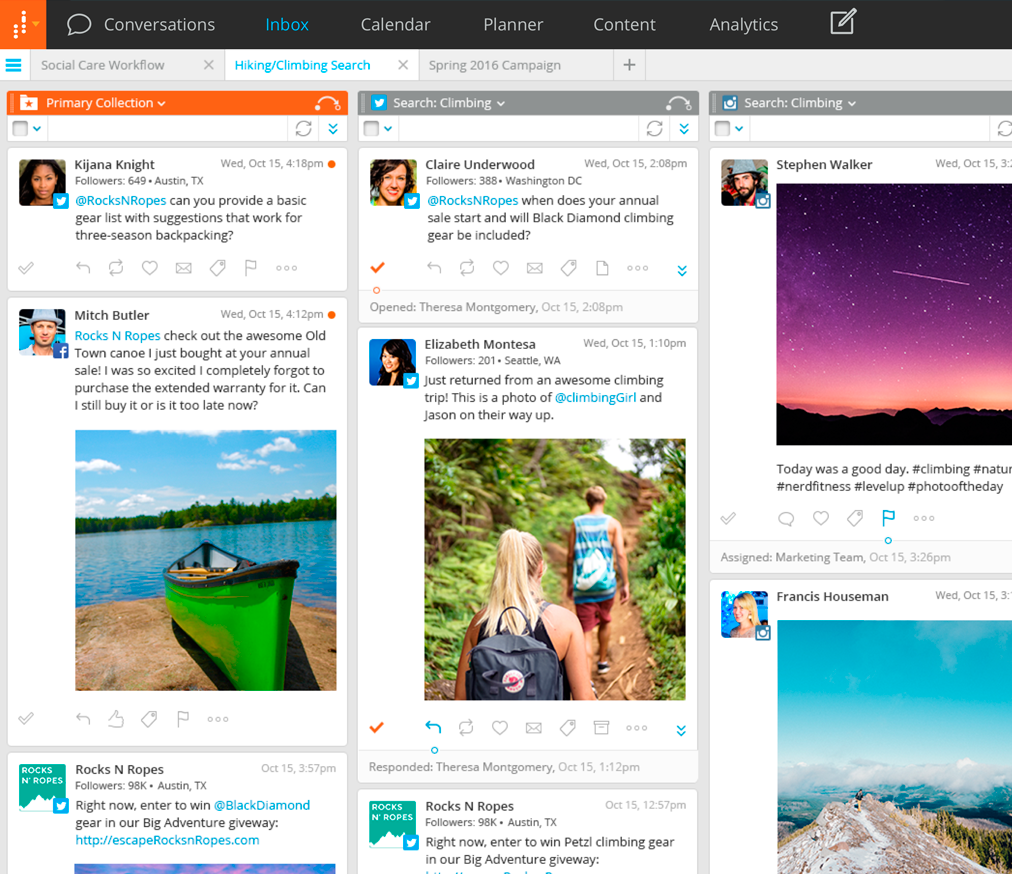 But it’s more than additional integrations that Spredfast has planned. It currently has customers that license its platform in more than 30 different countries and is looking to open offices in other areas. Right now, what’s in the queue is Asia-Pacific, the Middle East, and Africa (AMEA), as well as Latin America. “As we scale and want to do business with companies that aren’t global, but big in specific countries, [we’ll need to] put people on the ground…within the next few years,” Favaron stated.

Spredfast currently has a team of more than 500 people spread across five offices worldwide. It has raised $116 million in funding, including $64.1 million of actual equity (in 2015, it raised $24 million in debt financing).

Corrected 7:04 a.m. PT: Tim Collin is the general manager of EMEA, not AMEA.