Two weeks after OnePlus announced a new virtual reality (VR) headset to accompany its upcoming flagship phone launch, the China-based smartphone maker has finally started shipping the headsets to users around the world.

To recap, OnePlus teamed up with VR specialists AntVR to build 30,000 OnePlus Loop VR headsets and gave them away on a first-come, first-served basis. The move was similar to what the company did last year with its Google Cardboard-style VR viewers, which were designed for use during a special virtual reality launch event for the OnePlus 2 phone.

OnePlus will launch its latest flagship phone on June 14 at an imaginary space station called The Loop, which the company touts as “the world’s first global shopping experience in VR.” Indeed, not only will you be able to see the new phone unveiled in virtual realty, you will also be able to order one of the new devices through a VR mall before it goes on general sale.

We’ve managed to get our hands on one of the new OnePlus headsets to see what’s what and how it works. 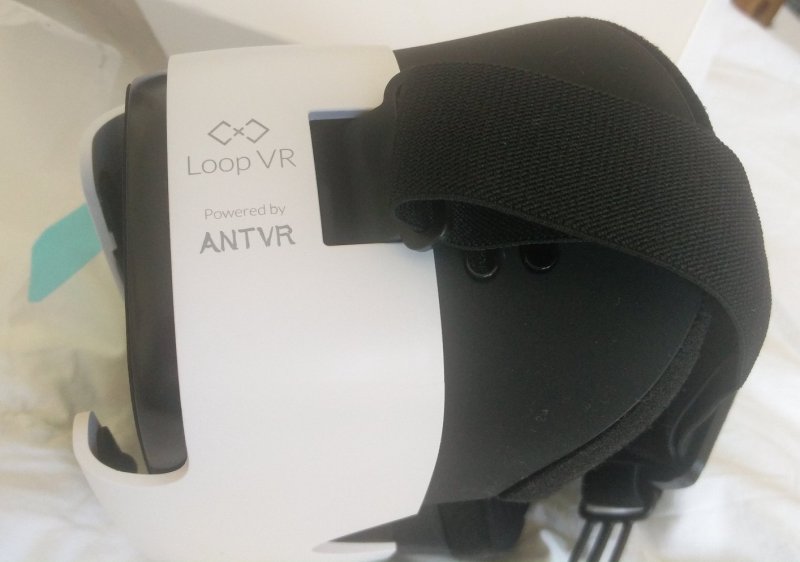 Similar to the Samsung Gear VR, the OnePlus Loop VR has two straps to fix the headset around the back and over the top of your head. On the front is a slot where you can slide in any smartphone between 5″ and 6″ in size — the smartphone screen will serve as the Loop VR’s display. 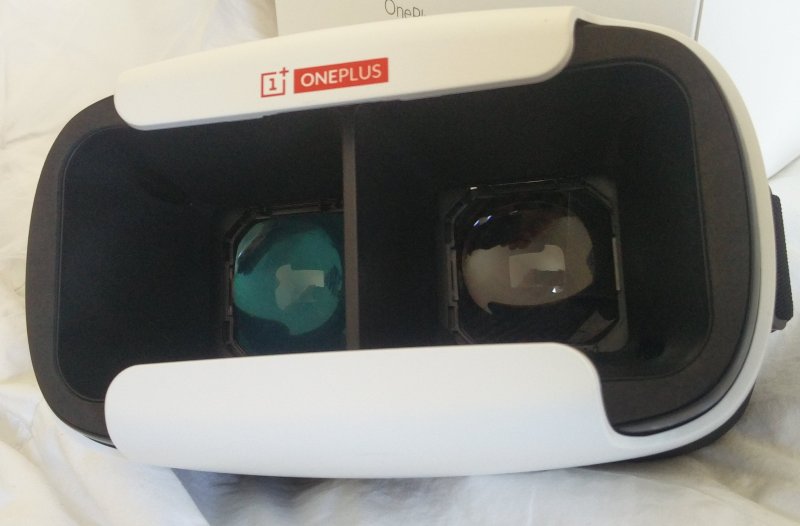 For the launch event next week, OnePlus has created a new app for users to download to their phone and through which they’ll be able to access the virtual mall. But it’s worth noting that the headset can be used in conjunction with any virtual reality app, and the OnePlus 3 launch app can be used on any phone and with any virtual reality headset, not just with the Loop VR.

Though there are clear similarities between the OnePlus Loop VR and the Samsung Gear VR, they aren’t really the same thing. Samsung’s incarnation connects to the phone via a micro-USB cable and acts as a controller for the phone. OnePlus’s version has no such functionality, so if you need to change the volume, for example, you have to manually remove the phone from the headset to access the buttons. In effect, the OnePlus Loop VR is little more than a glorified Cardboard viewer, albeit one that is comfortable and convenient to wear. 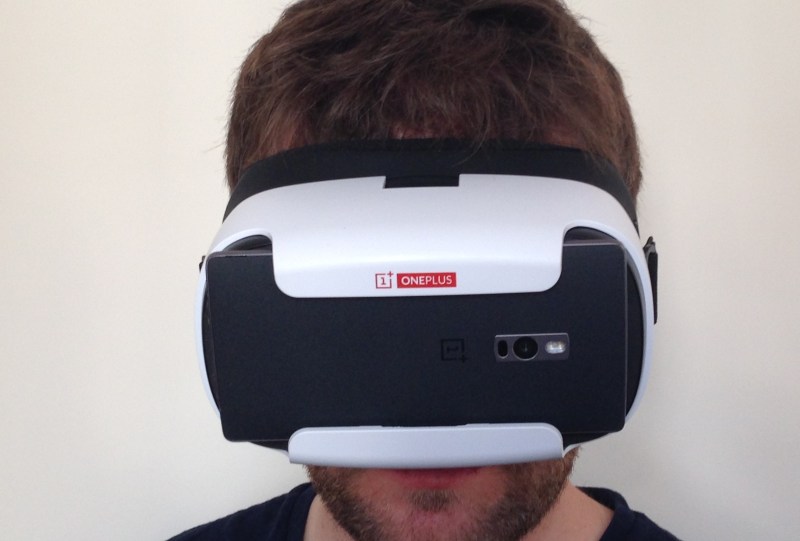 Virtual reality is one of the key breakout tech trends of recent times, and the VR hype was almost palpable at Mobile World Congress this year. It seems every company under the sun is looking to get in on the act, from HTC and Facebook through to Google, Intel, and Huawei. This is also having a ripple effect that is beginning to impact many facets of life beyond gaming, with the likes of roller coasters and movie theaters receiving the VR treatment. And now OnePlus wants to make its mark on the ecommerce realm by encouraging people to buy its new phone through a virtual mall.

There is nothing to suggest that OnePlus intends to enter the virtual reality realm in any serious way, though. For now, it appears that the OnePlus Loop VR headset is little more than a limited edition promotional gimmick to support the launch of the brand’s new flagship phone.