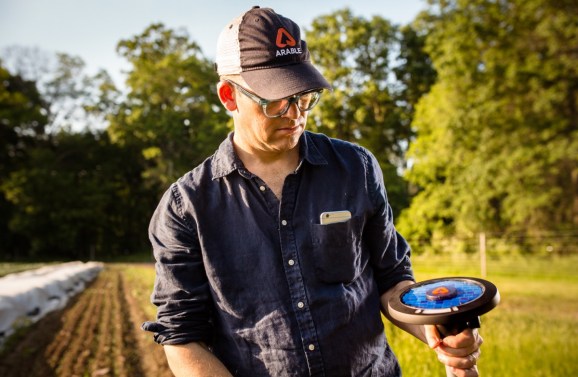 Agriculture is about 10 percent of the world’s gross domestic product, accounting for around $7.8 trillion. It is expected to become a $20 trillion market by 2050. Agtech, meanwhile, received $4.6 billion in funding in 2015, up 94 percent from a year earlier. Arable’s Pulsepod is an integrated solution for data-driven land management, drawing conclusions from measurements of crop growth and microclimates that can reduce a farmer’s risks in real time. The product comes at a time of heightened concern about how to deal with climate change. By 2050, crop yields in Asia are expected to fall by as much as 50 percent for wheat and 17 percent for rice, compared to 2000 levels.

It includes a six-band spectrometer and 4-way net radiometer that measure crops, along with an advanced acoustic rain gauge. Pulsepod measures over 40 observation streams, including rain, hail, canopy leaf area, crop water demand, environmental stresses, microclimate, and even air pollution. In addition, the Pulsepod comes equipped with cellular (2G/3G), Wi-Fi, and Bluetooth for continuous connectivity. An accessory port accommodates soil moisture, irrigation pressure, and other user-supplied devices. An onboard global positioning system (GPS) allows the data to be linked to weather, soil, and satellite imagery.

“We’re at the very beginning of a major transition in how agriculture uses data,” said Wolf, in a statement. “Thirty years ago, it was all about how to grow more crops with less input, but now we’re in an era where we’re empowering people to manage complex natural resources with precision. What farmers need are facts on the ground to make better decisions in the face of dynamic risk. Imagine if you ran a restaurant and didn’t know how many chefs would show up for work — you wouldn’t know to plan or manage effectively. We believe Pulsepod has the potential to transform agriculture through certainty.”

Arable is currently talking to partners about testing the Pulsepod around the world. Each Pulsepod costs $500, and the company is taking preorders now for shipment in the late summer or fall.

“Agriculture is a complicated relationship between science, hard work and Mother Nature,” said Lise Asimont, director of grower relations for Francis Ford Coppola Winery and former board chair of the American Society for Enology and Viticulture, in a statement. “Forecasting our wine grape crop is crucial to the sustainability of our business and has a direct effect on our wine quality and bottom line. We are excited to work with Arable and help make forecasting a success.” 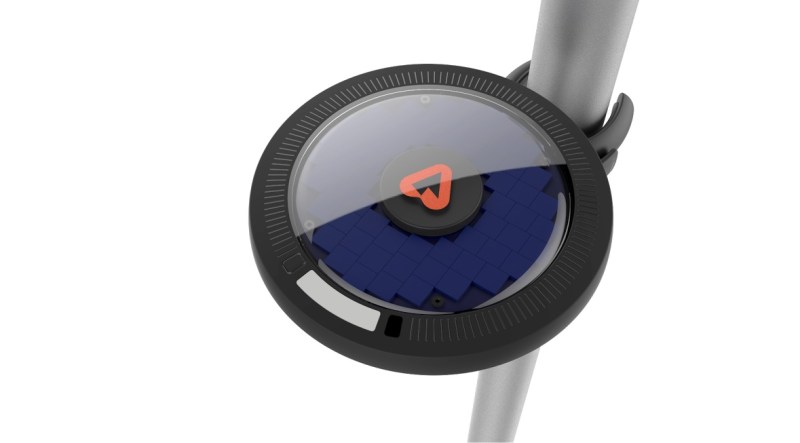