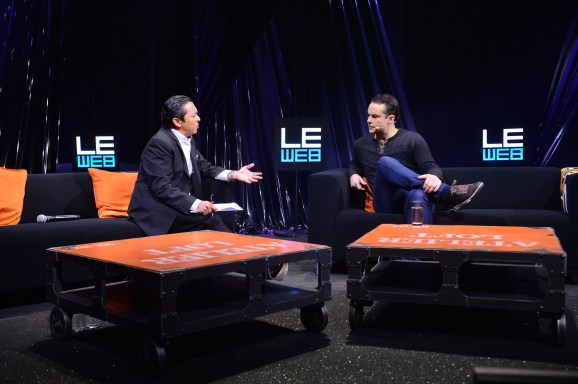 When the Chan Zuckerberg Initiative announced today that it was leading a $24 million investment round into an African startup called Andela, much of the press focus was what we learned about Facebook cofounder Mark Zuckerberg’s new foundation.

But when I heard that Andela was the recipient of CZI’s first investment, my mind jumped back to December 2014, when I met founder Jeremy Johnson at Le Web in Paris. He had a pretty incredible story to tell about how he had started Andela, how it was helping to train thousands of programmers in Africa, and the impact it was already having on young people in a region where training and education for IT can still be tough to find.

The latest round is a series B and also includes money from GV (formerly Google Ventures). Essentially, Andela vets applicants and then trains them and finds them project-based work for international tech companies. They learn while getting paid for doing IT work, gaining more practical experience. And of course, companies get lower-cost labor to handle specific jobs.

To get a better grasp of the company, I recommend watching Johnson’s interview on stage from December 2014.