Jaunt announced today that it’s making its One virtual reality camera available to the public. But rather than purchasing it, you’ll only be able to rent it, and for now exclusively through Los Angeles-based rental house Radiant Images. In addition, to enable filmmakers to experience the power of its full system, Jaunt is also opening up access to its Jaunt Cloud Services offering, which enables stitching and rendering of videos.

A 360-degree video camera, the Jaunt One is a professional-grade device that the company said is designed specifically to capture “high-quality, high frame rate, high dynamic range, stereoscopic cinematic VR experiences.” Available in two configurations — the 24G, with sensors situated for low-light and fast-moving objects, and the 24R, built for outdoors and time-lapse photography — the camera isn’t made for the average hobbyist videographer. 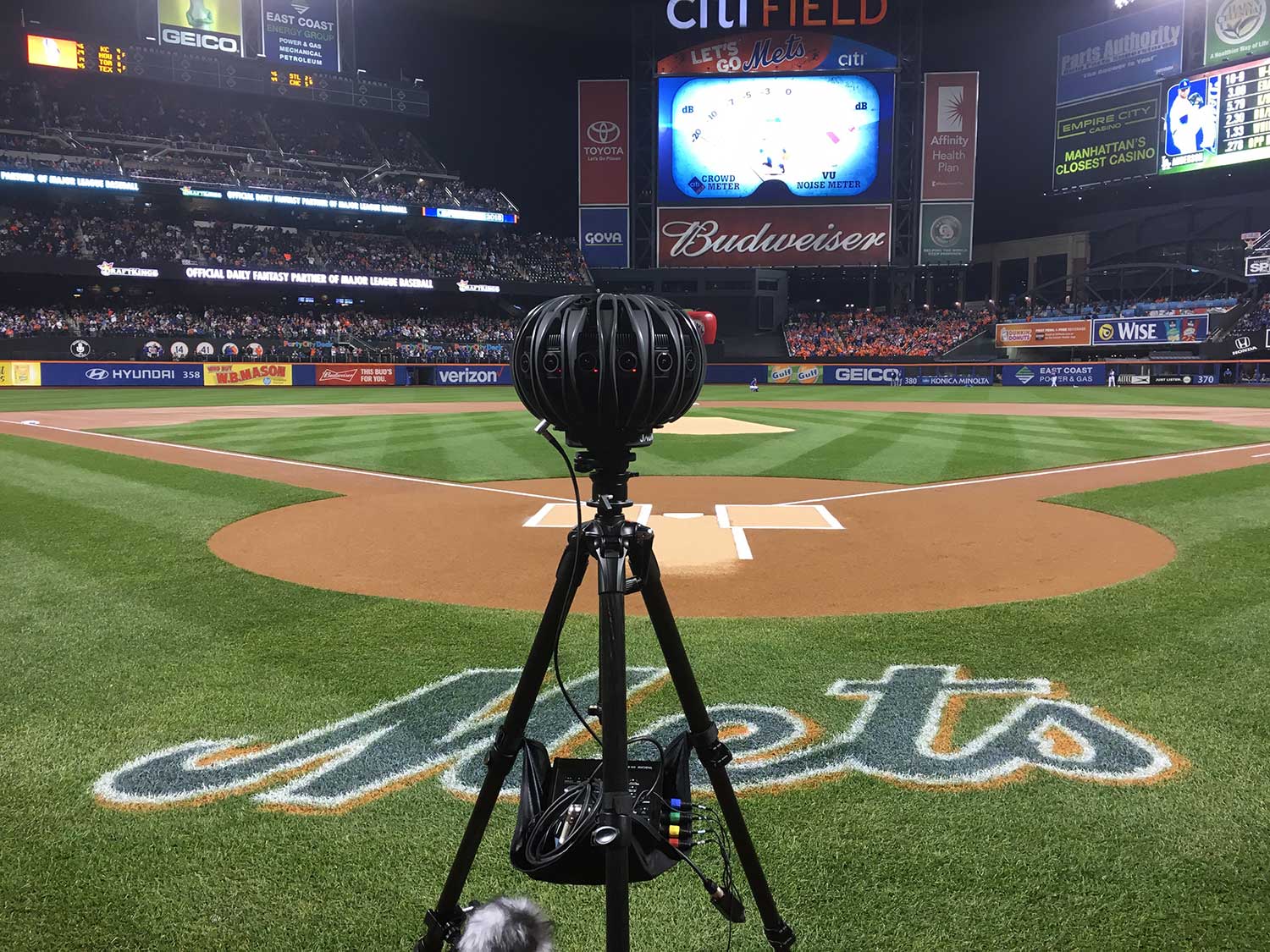 Above: Jaunt One VR camera on the field of a New York Mets game.

The company has been working with various studios and brands, using the Jaunt One in various projects including developing virtual tours of Shanghai in collaboration with the Shanghai Media Group and China Media Capital. “Over the past 12 months, we have used Jaunt One to film hundreds of hours of content all over the world,” said Koji Gardiner, Jaunt’s vice president of hardware engineering. “Jaunt One is a production tested camera that we are thrilled to be opening to the public through this rental program with Radiant Images.”

Although the camera is available, it’s not exactly consumer-friendly. The size of this device is more akin to what you’d expect with the Lytro Immerge versus Samsung’s Gear 360 VR camera. Jaunt wants to appeal to filmmakers, creatives, and brands, showing them that its camera can produce the best virtual reality movie, especially as the technology begins to take off. 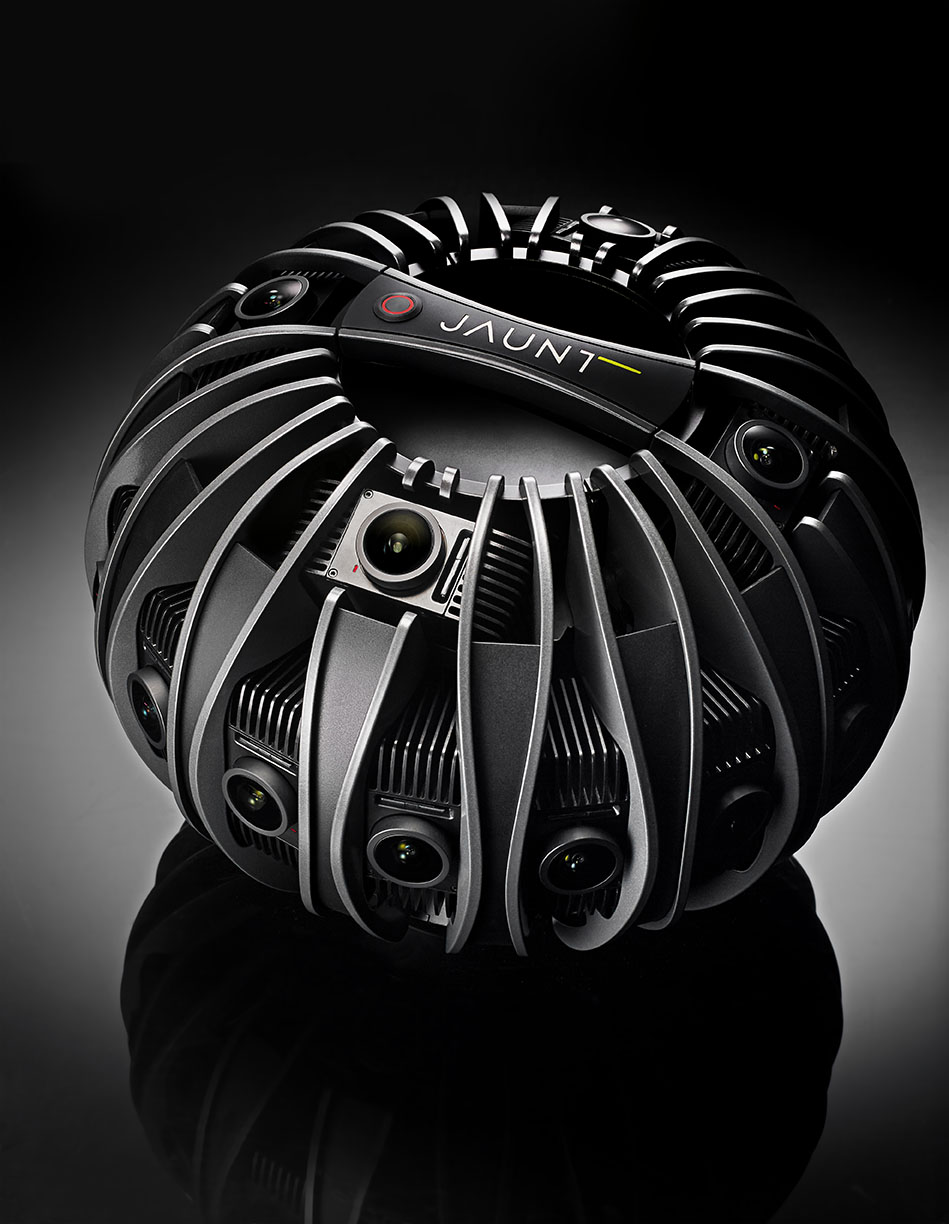 Above: Jaunt One VR camera.

In addition to the Jaunt One, filmmakers are now able to use the company’s Jaunt Cloud Services to stitch and render files that can then be imported into post-production tools for further editing, color correcting, and more. Finalized videos can be shared not only through Jaunt’s own VR app, but also on YouTube and Facebook.

Rental pricing on the Jaunt One is set by Radiant Images and will likely be similar to other premium high-quality VR cameras.