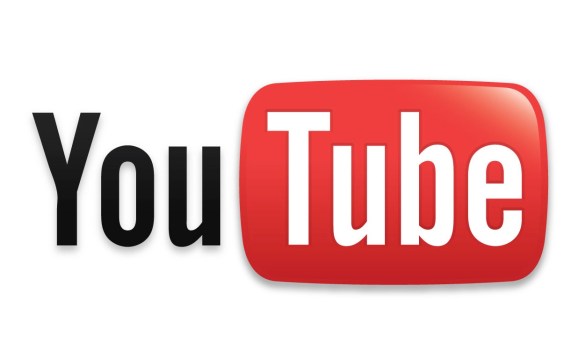 YouTube today shared some numbers for the official livestreams of the Republican National Convention (RNC) and Democratic National Convention (DNC), the political events where each U.S. political party chose their respective candidates for president: Donald Trump and Hillary Clinton. The two events were viewed live on YouTube over 9 million times, with viewers tuning in for 25 minutes on average (impressive, given our shortening attention spans).

YouTube was the official livestream partner of both the RNC and DNC. While YouTube has done this before, namely during the 2012 election season, this was the first time that viewers had access to 360-degree videos. And of course there were many other unofficial streams available on the site — these figures are just for the official livestreams, meaning the aggregate total is significantly greater.

The breakdown for the two events is as follows:

While YouTube doesn’t have totals for the 2012 elections, the Google-owned company did share the peak concurrent figures. For RNC 2012, YouTube saw a peak of 62,500 concurrents and for DNC 2012, the stream peaked at 178,000 concurrents. In other words, while the RNC was still smaller this year, it actually had a bigger jump than the DNC, at least when it comes to peak concurrents.

YouTube has previously shared that since last year when the political candidates were first announced, viewers have watched more than 110 million hours of election content. The conventions surely grew that number significantly, though YouTube did not update its figure today.

If you want to watch coverage of both conventions now that they have concluded, head to youtube.com/gopconvention and youtube.com/demconvention.