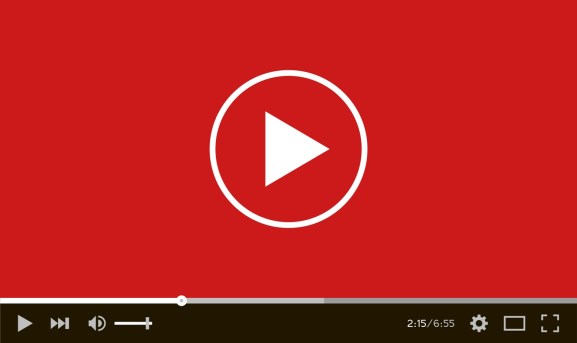 Founded in 2006, Kaltura is a platform that allows media companies and publishers to manage, analyze, and monetize their online videos, and it offers a range of APIs, covering transcoding, distribution, and more.

Kaltura had raised around $115 million before this latest round of funding, including a $47 million round back in 2014, and the Israeli-born company has been on the watch-list for either a buyout or an IPO for several years. Reports surfaced last October that Kaltura had hired Goldman Sachs to help it raise more than $100 million in funding, either from an IPO or from further private investment. But Goldman Sachs has now invested $50 million directly through its Private Capital Investment group, in what Kaltura refers to as “pre-IPO” funding.

Though Kaltura has given no further details as to a timeframe for its intended IPO, this fresh cash influx will be used to “extend its footprint across all six continents,” the company said in a statement.

“Video is booming — it is the favorite data type for communication, collaboration, teaching & learning, marketing, and entertainment,” said Ron Yekutiel, Kaltura chairman and CEO, in a press release. “Kaltura is in a unique position to capitalize on this huge market opportunity since it provides the broadest set of video products and capabilities to customers across all industries.”

Kaltura works with organizations across a range of sectors, including publishing and enterprise, and counts the likes of Bank of America, Intel, SAP, Oracle, Groupon, Nestle, Philips, Viacom, Vodafone, HBO, Warner Brothers, and Target among its clients. And it seems this diverse customer base played a part in tempting Goldman Sachs on board. “Kaltura has an impressive roster of marquee customers across a large and diversified set of markets and an experienced management team that has demonstrated excellence, agility, and leadership,” said Hillel Moerman, co-head of Goldman Sachs’ Private Capital Investing group.

As part of its investment, Holger Staude, who serves as vice president of Goldman Sachs’ investment arm, will be joining Kaltura’s board of directors.