Google today started rolling out Android 7.0 Nougat to existing Nexus devices via an over-the-air software update. This is a gradual rollout: The Nexus 6, Nexus 5X, Nexus 6P, Nexus 9, Nexus Player, Pixel C, and General Mobile 4G (Android One) will all be updated, but “it may take several weeks” before everyone gets the latest and greatest, a Google spokesperson told VentureBeat. Just like the Nexus 4 did not get Android Marshmallow, don’t expect the Nexus 5 to get Nougat. If you enrolled a device in the Android Beta Program, you will also receive the final version. 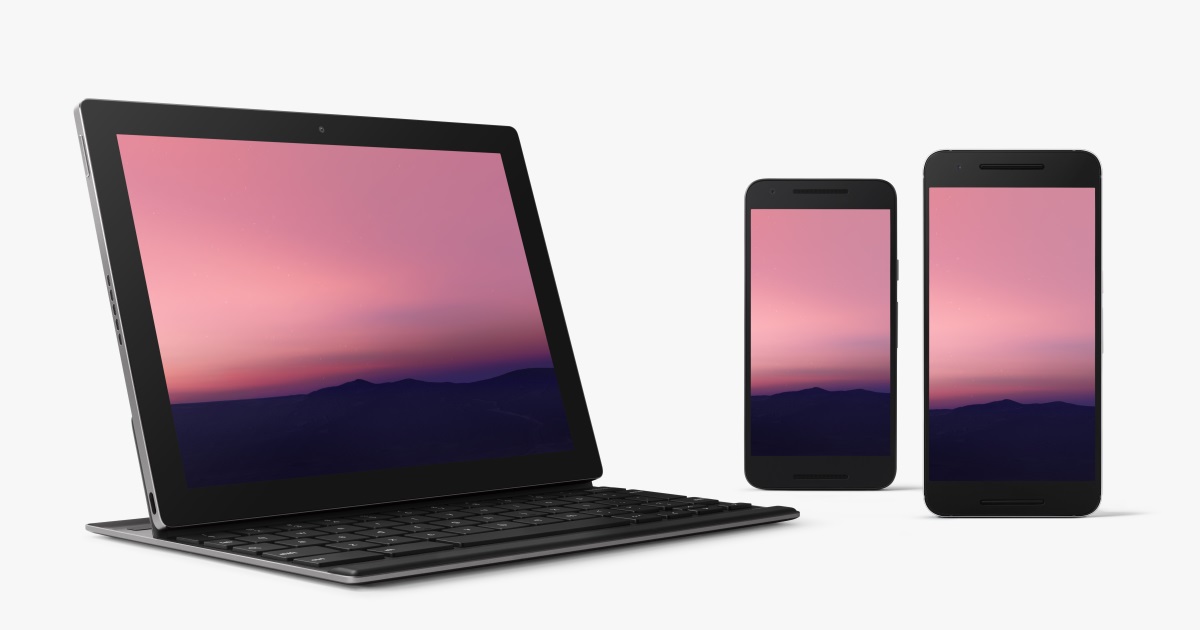 Google estimates there are “over 250 major features in Android Nougat.” The company decided to highlight the following additions:

With Nexus devices now getting Nougat, Android device makers will be next to announce when and which devices will get Nougat (the LG V20 will be the first new smartphone to ship with Nougat). Most flagship devices should have the latest version by the end of the year, but many phones and tablets will lag behind for much longer, as is typical with Android releases.