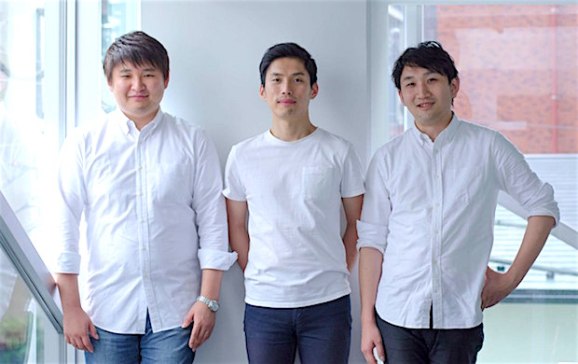 (The Bridge) – Tokyo-based Pulit, a Japanese startup developing distribution technologies for digital image and video content, this week announced that it has secured 50 million yen (about $500,000) in its seed round. This round was led by Korea’s startup-focused fund BonAngels as well as five investors — Jun Narimatsu (ex-CFO of Cookpad, as well as a strategic adviser and angel investor), Yusuke Sato (founder of FreakOut and Ignis), Yoshinari Matsuda (attorney), Hiroyuki Kato (ex-CTO of Atlantis and current CEO of web service developer Irodori), and Goushi Yamaguchi (formerly worked at Cookpad and Lancers, currently involved in management of 30 startups).

With this funding, Pulit is pursuing efforts to develop a new content distribution channel and services based on its patents relating to “SuperDistribution System (SDS)” for digital images.

Pulit was founded in 2015 by K.W. Lee (CEO), a Tokyo Institute of Technology graduate who had been engaged in R&D at Samsung Electronics; Min-Soo Kim (CTO), who had been developing apps as a freelance programmer; and Shohei Komatsu (director) who had been involved in fund management and technical advisory work at Tokyo-based startup accelerator Slogan. The firm was part of the first batch from the seed acceleration program Supernova, which is jointly managed by Draper Nexus, Slogan, Coent Venture Partners, and Viling Venture Partners. (However, Pulit’s participation was undisclosed because they were still in a stealth mode as of Demo Day.) 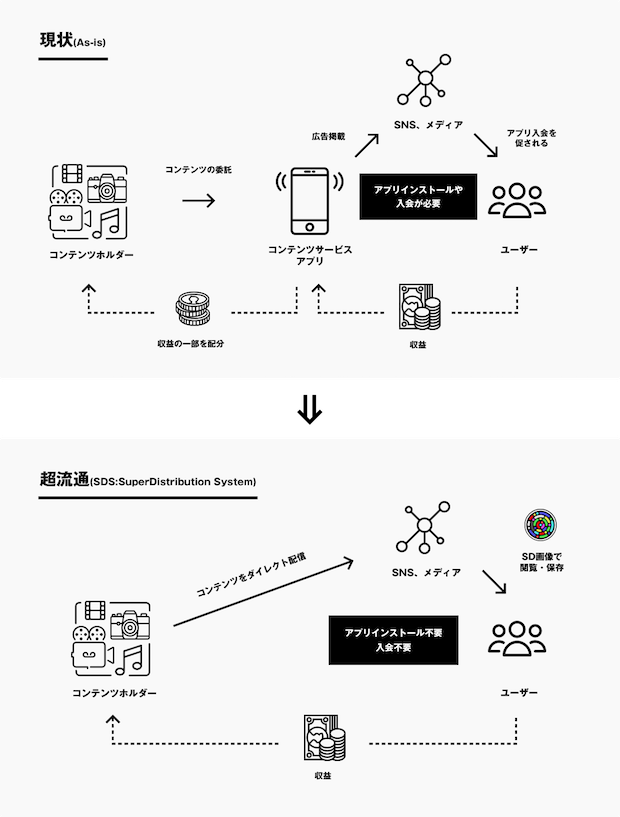 In the SDS scheme developed by Pulit, as content holders and creators upload video onto a cloud, a Robust Image Watermark is embedded on the cover image and a direct access link (URL) is issued for each video.  OS-native players are activated when the direct access link is clicked, and users are then able to watch the videos on their PC or smart devices. DRM (digital rights management) control is also available, so users can save the videos on a local environment or watch them again, according to conditions set by content holders or creators.

Users no longer need to become members of a video distribution platform in order to watch a certain movie. And content holders and creators are able to freely conduct marketing or promotion activities without being restricted by any contract conditions, such as exclusive distribution. Using the URL, content can be displayed as-is on a timeline advertisement on Facebook or Twitter, for example. Pulit will also allow content holders or creators to set the URL to the video content for DSP (demand-side platform) advertisement, thereby raising the conversion ratio of the videos. This feature may be one of the reasons the lineup of angel investors for this round includes some from the ad-tech space.

Content holders and creators who opt for a pay-per-view method can change to a free-distribution method with commercial insertions with a simple switch on the control dashboard. If unreleased content has been reserved, users can receive push-notification with a direct access link for the video via LINE when the content has been released.

Currently, Pulit consists of four members, but the startup plans to increase to six in September. In light of international demand for Japanese content, the firm will approach intellectual property management agencies with Manga content and animation production companies.