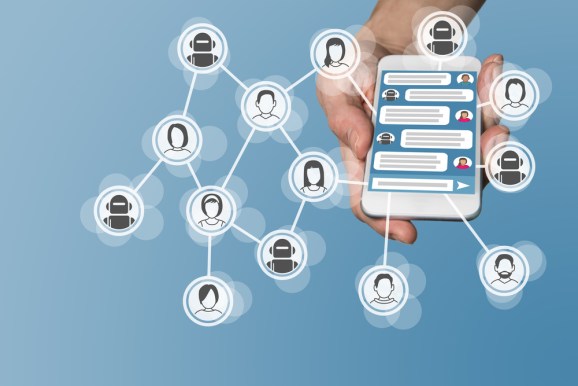 How people use chatbots, according to the stats.

We at Dashbot.io recently surpassed 32 million messages processed! Given three months worth of data processed, we wanted to highlight some interesting findings. (The stats below are based on Facebook Messenger bots only.) 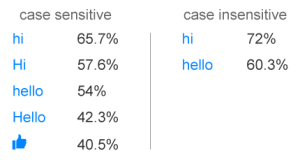 Across all the Facebook bots on our platform, one of the most common messages received is “hi” — and the variations of it. From a case sensitive standpoint, 65.7 percent of bots received the message “hi,” and 72 percent received a case-insensitive variation of “hi.” It’s a great way to start a conversation.

3. Does your bot support common messages? 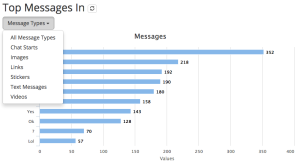 The beauty of conversational interfaces is that your users will tell you exactly what they want and what they think of your bot. Adding support for these types of messages can help improve the overall engagement of your bot. Are your users asking for help? How are they asking?

With dashbot.io, you can see the top messages sent in to your bot, and you can follow the message flow through your bot to see how users interact and how the bot is responding. It’s a great way to identify areas where the bot may be breaking down, which will allow you to go back to add support for these messages.

One of the more interesting aspects of bots is all the unstructured data — users can send in images, video, animated GIFs, and locations, as well as their own words.

Is your bot set up to handle these different message types?

Some of our customers who noticed an increase in images being sent in to their bots enabled support for the images — responding to the users and thus creating a personality that is more engaging and keeps those users coming back.

Dashbot.io enables you to filter messages based on content type to get a better idea of what users are sending in to your bot. This allows you to better configure your bot to handle the content.

Here are the top Facebook Stickers sent over the past three months:

…and asks a bot for a joke.

About 12 percent of Facebook bots on our platform have had users ask the bot to tell a joke or say something funny.

This is another opportunity to add additional personality to your bot, which can help increase overall engagement.