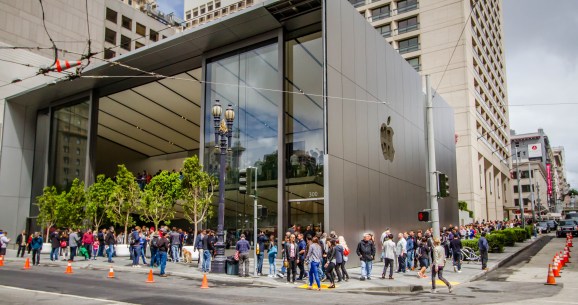 As we await the next iPhone (the iPhone 7? the 6SE??), here’s an overview of everything the company is (and isn’t) expected to announce.