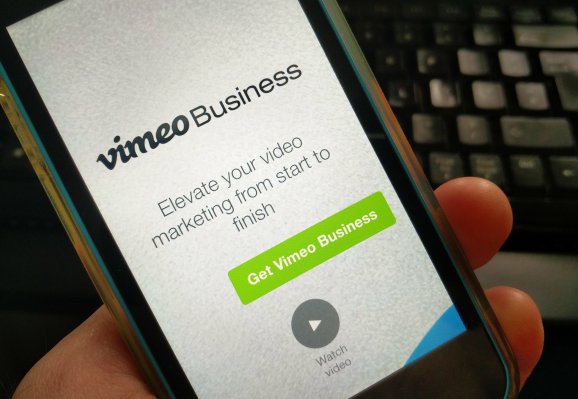 Costing $599 per year, the subscription serves up a range of “perks” in a package, including lead-generation tools that enable users to add clickable “call-to-action” email-capture forms to a video player. Members are given unlimited bandwidth with the ability to add their own logo to a 4K Ultra HD; they can track how their videos are performing through the bundled analytics tools.

Additional features include a team collaboration tool that allows members to add more users to the account, including other employees, to help manage uploaded videos. Subscribers are given 5TB of storage space for their creations.

“Vimeo Business combines best-in-class tools and integrations with an unmatched connection to Vimeo’s community of filmmakers, equipping businesses with everything they need to elevate their brand through video,” explained Anjali Sud, general manager, creator platform, at Vimeo.

Founded out of New York in 2004, Vimeo has long sought to differentiate itself from competitors such as YouTube by targeting creatives, and launched its own paid on-demand service back in 2013 that lets anyone sell TV shows and movies directly to viewers. Earlier this year, Vimeo wooed developers with a new white-listed API program that lets third parties integrate more deeply with Vimeo’s video-streaming platform, before going on to acquire white-label video subscription platform VHX to help creators build their own Netflix-style streaming platform.

Today’s launch comes three months after Vimeo announced that CEO Kerry Trainor was stepping down after four years at the helm, with parent company IAC’s chief executive Joey Levin stepping in as the interim CEO.

A tailored business product makes sense for a company that’s looking to spread its wings and focus on specific groups. Its latest product will go some way towards helping it target SMEs, creative agencies, not-for-profits, and educational establishments.