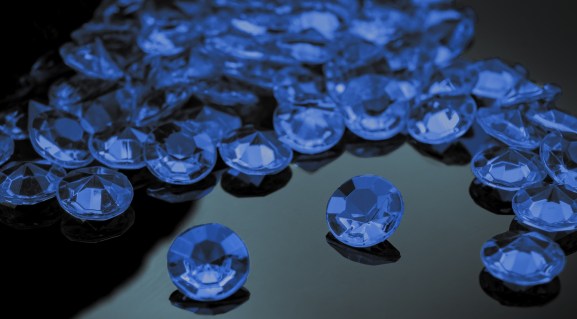 Founded initially as the VC arm of SAP back in 1996, SAP Ventures split from its software giant parent in 2011 and rebranded more than three years later as Sapphire Ventures. The firm focuses on a wide range of expansion-stage startups across the technology spectrum, while also plows money into other early-stage VC funds. This latest news represents Sapphire’s third fund, and takes its total managed assets to more than $2.4 billion.

For its direct investments in expansion-stage firms, Sapphire says it typically invests around $10 million to $20 million as part of its initial investment, though there is of course flexibility with that, while it can also participate in later follow-on rounds.

“Sapphire’s focus remains unchanged — to back extraordinary entrepreneurs globally and help them build industry-leading businesses,” explained Nino Marakovic, CEO and managing director of Sapphire Ventures, in a press release. “In today’s rapidly changing marketplace, high-growth startups need the support of experienced, focused and deep-pocketed investors in order to stay competitive. Sapphire is better poised than ever to be this kind of partner for our portfolio companies.”

Sapphire’s portfolio companies have garnered a number of notable exits in recent years, with the likes of Apigee, Box, FitBit, Square, LinkedIn, Criteo, TicketFly, and ExactTarget either going public or being acquired (or both, in some cases). Since spinning out of SAP, Sapphire has seen a total of 38 exits, including 15 IPOs and 23 mergers and acquisitions.