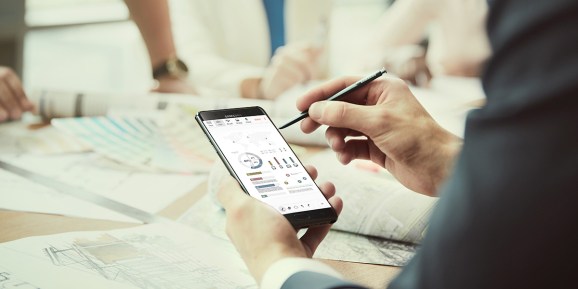 While Samsung may be resuming sales of the recalled Galaxy Note7 in its home country of South Korea as soon as next week — September 28 — it will be a full month before American consumers can purchase the replacement handsets. Carriers in the United States are preparing for a relaunch on Friday, October 21, according to a planning document obtained by VentureBeat.

That’s the same day sales of LG’s second-half flagship, the dual-screened V20, are scheduled to begin in the U.S.

The information pertains only to new hardware sales, so customers expecting replacement devices will likely receive those phones earlier. It is also specific to major carriers in the U.S., meaning that the timetable may be different in other markets, as it is for Korea.

Shortly after sales of the Note7 kicked off in late August, reports began emerging of handsets exploding or catching fire while charging. A new Bloomberg report posits that Samsung’s push to beat the iPhone 7 to market was partly to blame for the failure to detect the battery defect at the root of the problem.

The company was quick to publicly acknowledge the issue, caused by short circuits in a battery cell slightly too large for its housing, according to the U.S. Consumer Product Safety Commission, which announced the U.S. recall last Thursday. At the time of the company’s global recall announcement on September 2, it had yet to hash out logistics for consumer return and replacement in individual markets, which led to confusion among affected customers.

When sales resume of the refreshed Note7, the handsets will utilize batteries from TDK-subsidiary Amperex Technology, instead of Samsung’s partially owned Samsung SDI — which was responsible for the faulty packs in the initial production run.