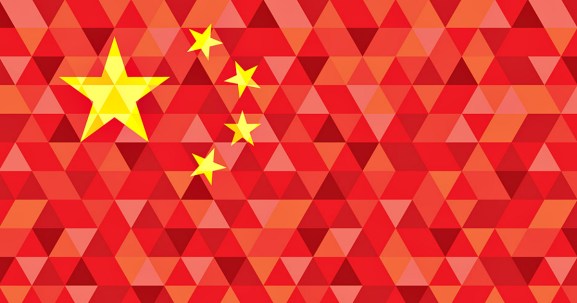 37 percent of edtech funding deals, representing $1.07 billion, were made in China-based edtech companies in 2015, up from 18 percentin 2014. These are companies teaching software development and other technology disciplines. Assuming the trend from 2013 to 2015 remains steady, in my estimation based on the percentages, China will take the top spot in 2016 — ahead of the US — and will be the country to receive the biggest investment in education startups around the world.

As China is rapidly switching from a manufacturing economy to a services-based one, the government is aggressively investing in performing the switch and recently announced a state-owned $30 billion VC fund to invest in startups. The city of Hangzhou, for example, plans to host 30,000 startups by 2020.Therefore qualified talent will become mandatory to power the machine.

With its flourishing economy the country is already seeing a lot of companies entering its market which often means opening offices there. The question is, what would happen if on top of that they manage to produce talent companies at scale?

China has been a popular destination for professionals for decades. Public Security Minister, Guo Shengkun, recently announced an immigration office to attract even more talent from abroad. But China knows that the solution needs to ultimately come from its own citizens. The country needs to reverse the brain drain of tech-savvy professionals that occurred over the past few decades as many of the best and brightest went abroad for university. It must persuade those who are already abroad to return home and to, most importantly — train talent locally. The task is huge; China currently counts 806 million workers who potentially need to be retrained and the government knows that the transition will not be easy.

China is getting up to speed providing some of the world’s best of education; multiple Chinese universities broke into the global top 100 index for the first time this year. But many in the Tech industry know that Higher Education as it stands today, college, is not enough and is often no longer appropriate in training the workforce that companies need. The pace at which our world is changing is accelerating, demanding diversified and improved talent pipelines — and China is on the track to do just that. For example, the Chinese government is betting on educating at scale with Massive Open Online Courses (MOOC) for K-12 and plans to train 13 million teachers to take on the task. In China, everything is done at scale.

The United States, and especially the Silicon Valley, is the current leader in the startup and innovation race, but we are also greatly affected by the lack of talent. The US government understands the importance of this issue and recently announced a new TechHire pledge of $150 million to accelerate the development of institutions teaching the skills Americans need. Alternative education is finally officially getting recognized as effective and the US government will financially assist low-income students who attend these alternative institutions. But will this be enough?

Education under communist China was totally uniformed and state-run. Now the country is aggressively tackling the metamorphosis that will totally change their economy and over the coming decades both private and public funding will be available to support the cause.  And the numbers look promising: according to OECD 37 percent of STEM degrees holder will be in China by 2030.

Many doubt China’s ability to surpass the US and becoming the next big innovative super-power, but it is not often that the talent pipe component is considered in the equation. As the country is on-track to take the first place in term of edtech investment, naysayers might be a surprised by the state of our economy in the decades to come. The leadership change may already be happening.