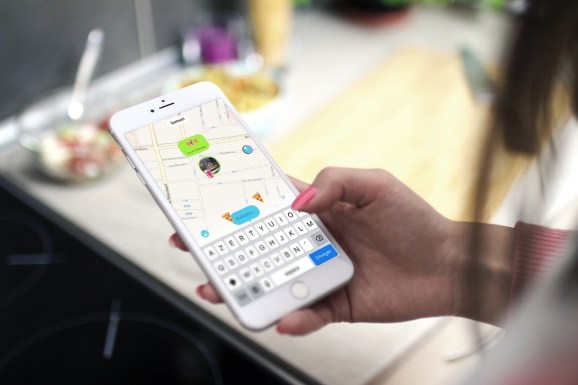 Zenly's location-sharing app has taken off in Europe.

Paris-based Zenly has seen its location-sharing app gain a big following across Europe. And this hot streak has caught the eye of Silicon Valley in the form of a VC who was an early Twitter backer.

Business Insider reported today that Zenly has raised a $22 million round, just six months after announcing an $11.2 million round in May. TechCrunch and Zenly confirmed that the latest round was led by Benchmark’s Peter Fenton.

Fenton, who backed Twitter and Yelp, joined Idinvest and French telecom entrepreneur Xavier Niel in the latest round.

Location-sharing seems like one of those trendy ideas that makes so much sense but never really seems to catch on. (Cough, Foursquare, cough). But Zenly seems to have hit, thanks to a winning combination of features and design.

Part of the twist is that the location-tracking is limited to just the moment when a friend tries to find you on the app. That dramatically lowers battery usage and offers a different balance on privacy. Meanwhile, there are just enough social features to make it appealing to users.

The question now is whether Zenly can grow that audience outside of Europe and duplicate its success in other markets, like the U.S. and Asia.