Soon, you may be able to use a chemistry set to blow things up in virtual reality. MEL Science announced it has raised $2.5 million in funding to create interactive chemistry sets that can be used with virtual reality and augmented reality technology.

The funding for the London-based subscription education service came from Sistema Venture Capital. MEL Science wants to change science education through a subscription service that delivers 38 interactive chemistry sets that are viewable in VR and AR. 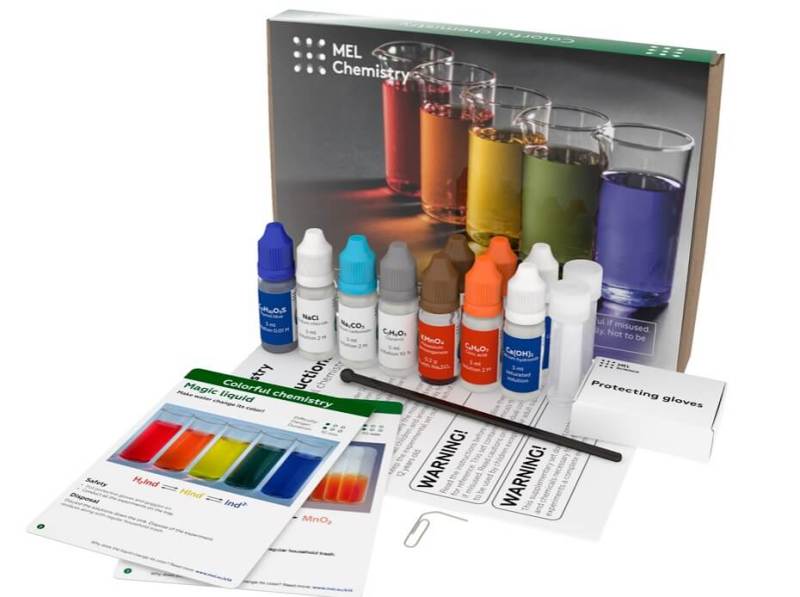 The kits offer kids, parents, and science buffs the chance to see 3D graphics, macro photos, and videos of molecules up close, deepening their understanding of the experiment. Last year, MEL Science became the world’s only chemical set to receive the recommendations of authoritative scientific journal Science.

“First you touch the science physically with your hands, then you can look inside and see the processes at the molecular level,” Vassili Philippov, founder of MEL Science, said in a statement. “This combination of practical training and virtual reality is the ideal form of learning. It helps you not just memorize but actually understand the essence of the event.”

MEL Science was created in 2014 by Philippov, who has a doctorate in physics and math and was the founder of SPB Software, which was acquired by Yandex. The company will use its funding to fuel the development of its VR component, to launch new products in the areas of physics and biology, and to expand its team. MEL Science has 12 employees.

So far, the company serves the U.S., U.K., and Russian markets. In the United States, alone, the market for scientific educational products exceeds $1 billion. Additionally, MEL Science has an office in London that is responsible for educational program development, marketing, business development, and distribution of products and an R&D center in Saint Petersburg. The MEL Science team includes scientists specialized in chemistry, physics, and biology. 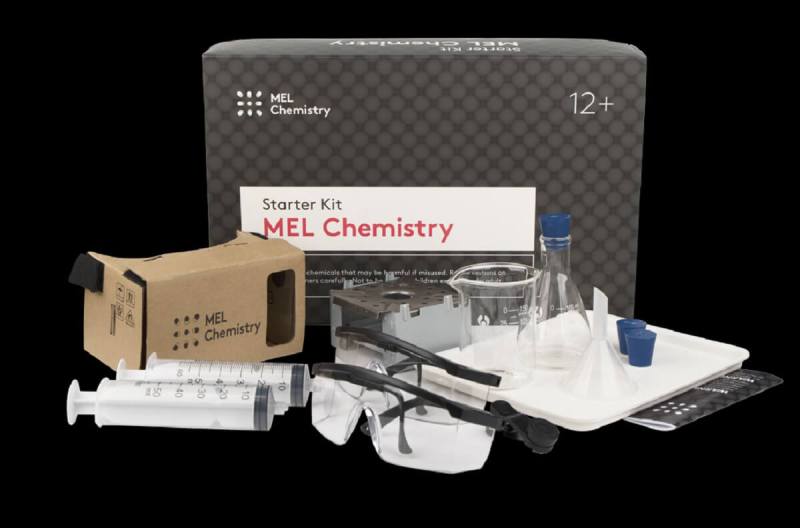 “We chose the U.K. as HQ because it is a country with the world’s strongest educational traditions and the best specialists in this field, while we chose Russia for our R&D center because they have strong scientists and developers,” Philippov added. “Now, we’ve chosen Sistema Venture Capital as our investor and partner to strengthen our technological expertise and to obtain support for active business development.”

“We have known Vassili for many years, and we believe in his ability to create companies and lead them to success,” Alexei Katkov, president of the Sistema Venture Capital, said in a statement. “We think MEL Science’s chemistry kits are a product of the future, which perfectly reflects our investment philosophy. We all have children, and we want them to get the best education, no matter where in the world they live and what opportunities they have for learning.”