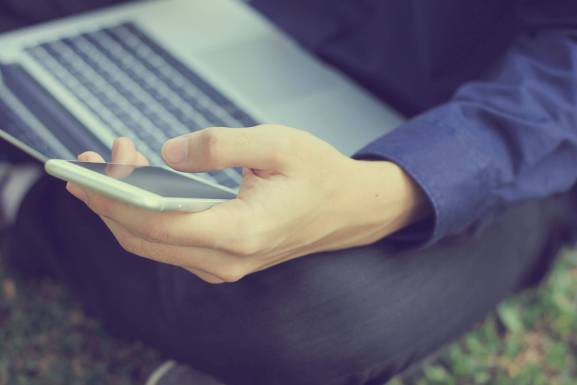 As new devices are added to the digital soup every day — from smartphones to home automation, connected cars to virtual reality — the process of delivering significant customer messages at the right time, on the right platform, is becoming more sophisticated than ever.

And the rewards are there. A recent study showed that triggered push notifications perform a staggering 2,770 percent better than “batch and blast” messages.

Today, Urban Airship has announced the launch of Open Channels and Open Profiles, two new APIs that are designed to help solve this problem.

The new APIs allow for personalized messaging to any platform, device, or marketing channel and integrate with real-time customer data from any system. I’ve seen both Open Channels and Open Profiles in action.

Imagine sending a customer a web push notification via their browser in the morning — the device we know they’re using at that time of day. In the example I saw, it was a message to buy tickets for a local basketball game. Later that day, we know the same person is using their smartphone, so a message offering a unique fan experience is pushed, and a ticket is made available immediately (in this case, added to Apple Wallet for easy retrieval). Before the game, changes to the roster are pushed to Facebook Messenger, because we know the user is often in that app at that time.

The APIs are underpinned by the Urban Airship platform, which sends over 1 billion app notifications and collects 10 billion user attributes every day. It is this device and usage data that provides the basis for highly personalized messaging. The new APIs allow developers and marketers to coordinate lightweight notifications and integrate them into any experience.

These new capabilities mean that developers and marketers don’t have to support multiple messaging platforms or build orchestration logic from scratch to reach customers with notification-style messages on any channel. And by collecting and processing real-time customer behavior, events, and attributes from any system or channel, companies can enrich user profiles in real time.

These new capabilities are also available in Urban Airship’s Insight solution, which analyzes customer patterns across multi-device, multi-touchpoint journeys, and via Urban Airship Connect, which provides real-time streaming for populating data warehouses and triggering user-level actions in other systems.