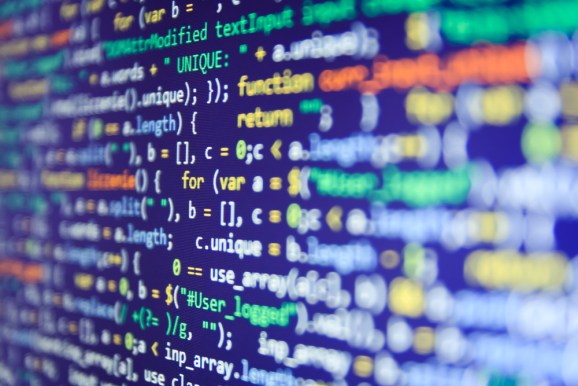 Hired has announced a fresh batch of funding as the jobs marketplace for techies closes out its Series C round at $70 million.

The San Francisco-based startup had originally announced a $40 million raise back in February, but the company has now added an additional $30 million to the mix, taking the total funding raised since its inception past the $100 million mark.

Founded in 2012, Hired differs from other recruitment platforms insofar as workers don’t apply to be hired by companies — instead, companies apply to hire them. The system effectively gives employers access to a curated candidate pool, and also gives them access to competing bids to they can improve their offer before the candidate makes a final decision.

Speaking at the Lisbon Web Summit earlier today, Hired CEO Mehul Patel confirmed that new investors include limited partners Glenmede Trust and Ontario Pension Board, with participation from other existing investors. “We consider this latest extension to our own funding a robust endorsement of our vision, given the fact that limited partners tend to be more conservative investors, and this additional funding was not something we actively sought,” said Patel. “The financial resources from this extension will allow us to continue to invest in new technologies, enhance our data science capabilities, and continue to build an outstanding global team that will enable us to keep growing.”

While online marketplaces, in general, are ripe for investment, recruitment portals have seen a notable number of investments this year. Back in September, Jobbio raised $5.6 million to connect employers with job seekers, while The Muse closed a $16 million round to grow its recruitment service for millennials. Elsewhere, Spain-based Jobandtalent grabbed $42 million, Job Today took on $10 million, and Handshake raised $10.5 million to help college students search for jobs and internships.

“We believe that people want to feel a sense of purpose in their everyday work, to feel challenged and grow their skills, and to have the sense that their job isn’t just a job, but truly is an opportunity,” added Patel. “My hope is that armed with these additional financial resources, we can be the partner people turn to as they move from one opportunity to the next, to fulfill our own mission of helping everyone get a job they love.”