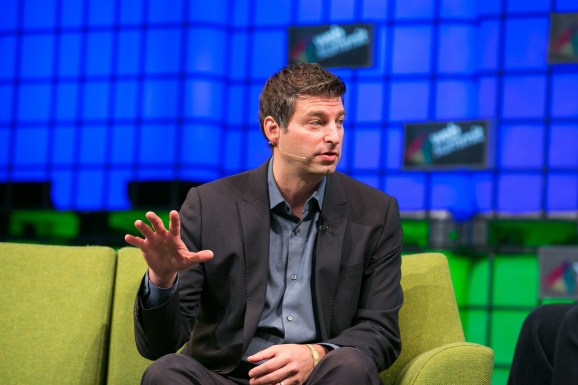 Twitter today is announcing that one of its longtime executives, Adam Bain, is stepping down from his post of chief operating officer. Anthony Noto, the company’s chief financial officer, will take over the COO responsibility on top of his current work while Twitter looks for a new CFO.

Bain joined Twitter from Fox Interactive Media in 2010. Noto arrived at Twitter in 2014 after working as co-head of global TMT investment banking at Goldman Sachs.

Bain sent his resignation on November 7 and will stick around to ease the transition in the coming weeks.

I’m excited to take w me everything I’ve experienced at Twitter & do something totally different and new outside the company. Stay tuned!

Twitter has been under pressure for months; Salesforce was reportedly looking to acquire the company — Google and Disney were also reported to be interested — but nothing of that nature has been announced. Recently the company made layoffs.