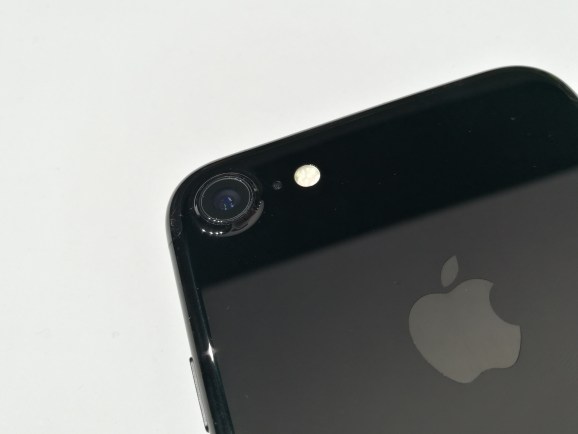 The iPhone 7 in jet black.

Apple has asked two companies that make its iPhones in China, Foxconn and Pegatron, to explore the idea of moving iPhone manufacturing to the U.S., according to a new report.

The report today from Nikkei Asian Review, citing unnamed sources, comes one week after Donald Trump won the U.S. presidential election. Trump said in January that he wants to “get Apple to build their damn computers and things in this country instead of other countries.”

While iPhone sales have declined and cut overall sales for the company as a whole, Apple remains the most valuable company in the world, and profit margins owing to its manufacturing methods certainly contribute to that position. But Trump has shown he wants to push Apple to change, not only in the area of manufacturing but also when it comes to encryption. He proposed an Apple boycott during the Apple-FBI controversy earlier this year because Apple would not help law enforcement access an iPhone. And now Trump is president-elect.

The report today quotes one person as saying that U.S. iPhone manufacturing would more than double the cost, on a per-unit basis.

Apple does assemble its 2013 Mac Pro desktop computer in the U.S.

Previously Foxconn came under fire for its workplace practices during iPhone manufacturing. Earlier this year BuzzFeed was allowed to visit a Chinese Foxconn factory.