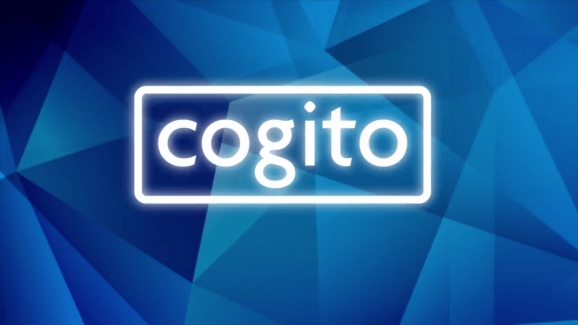 Cogito combines behavioral science and artificial intelligence to detect a person’s emotional state and determine if their mood has changed and how conversations are going — all in real time.

“Our real-time emotional intelligence engine enables agents to be happier and more engaged in their jobs, customers to experience superior service, and companies to benefit from improved efficiency and increased loyalty,” said Cogito cofounder and CEO Joshua Feast in a statement.

Cogito is also being used outside of customer service.

By recording a daily voice diary and detecting communication with friends and movement through the patient’s smartphone, Cogito is working with the Department of Veterans Affairs to assist veterans with Post Traumatic Stress Disorder (PTSD).

Cogito worked with Defense Advanced Research Projects Agency (DARPA), the investment arm of the Department of Defense, from 2007 to 2011.

“If [doctors] reach out fast enough, the intervention they have to provide is less severe,” Feast told VentureBeat.

Similar technology is being used by patients and doctors at a Brigham and Women’s Hospital study in Boston to assist people who have experienced extreme grief or depression.

Before DARPA or clinical trials, Cogito spent eight years at the Human Dynamics Lab at MIT.

Cogito is one of a number of companies that uses machine learning and emotion detection to come out of MIT, among them Koko, which raised funding in August to place empathy inside intelligent assistants, and Affectiva, whose real-time emotion analysis is best known for its use in video.

Elsewhere in the emotion tracking space, Beyond Verbal wants to use voice analysis and devices like an Amazon Echo to find out if a person is ill. In September, Beyond Verbal raised $3 million to track the mood in a person’s voice.

The $15 million funding round was led by OpenView and included Romulus Capital and Salesforce Ventures.