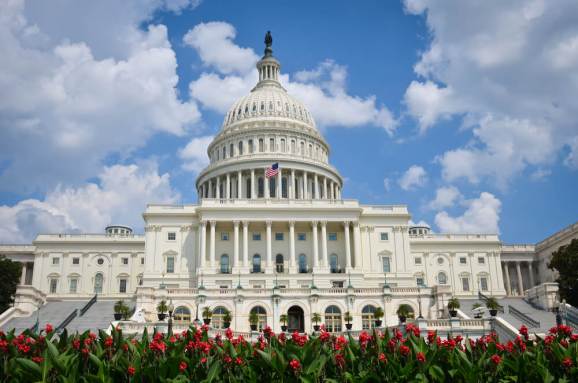 There is little debate that this election will be described as a referendum on the status quo, with very strong anti-establishment and anti-elitist sentiment driving record numbers of unexpected voters to the polls. But that doesn’t tell the complete story. Yes, the Hillary campaign brought the current administration out in force in the final weeks, thus cementing her image as an entrenched Washington insider.

But I can’t help but think that this status quo image began to be shaped and hardened as a direct result of the leaked insider communications exposed on WikiLieaks as a result of the hacked DNC network and campaign chair Podesta emails.

In the devastating DNC hack, there were many revelations that fueled the rhetoric that Hillary was given preferential treatment by the DNC party officials including the discussion of an anti-Bernie strategy and coordinating anti-Sanders messaging. There was even a head-slapping response to the realization that a shared password was compromised by…wait for it…emailing out a new password. Doh!

The Podesta emails exposed insider communications that included references regarding Hillary that could be interpreted as pro-establishment, Washington insider and elitist:

Perhaps the rhetoric is correct and Hillary is indeed a political elite too entrenched in Washington to appeal to the majority of mainstream America.

Or perhaps, the lack of basic cyber hygiene ultimately contributed to the damaging image of Hillary as a Washington insider representing the status quo and thus leading to the stunning results of the 2016 presidential election.

Hopefully, our new president and his administration will echo and amplify Obama’s Cybersecurity National Action Plan designed to protect US innovation from cyberthreats, launched in his February op-ed in the Wall Street Journal.

After all, over the last few decades, most Americans have come to accept seat belts as an essential safety measure. The “Click-it or Ticket” education campaigns have been highly effective. Maybe this national campaign will serve to raise awareness about the inadequacy of the common password and to introduce the “cyber safety belt” — two-factor authentication. After all, it’s the number one job of the government to keep Americans safe, and in the modern age, cyber safety is just as important as physical safety.

Let’s all take a moment to fully realize that the cybersecurity decisions that we make can have a profound impact on the foundation and direction of our business, partners, customers — and even our country.

To secure access to apps and infrastructure — from any device — for all users try Centrify for free for 30 days.