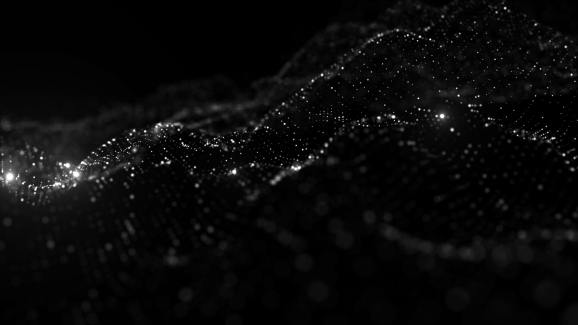 Founded out of San Francisco in 2011, Particle — not to be confused with the web app firm of the same name that was acqui-hired by Apple in 2012 — serves up a range of tools to help companies link their connected devices to the web and collect data on product usage so they can improve functionality.

The Particle platform constitutes a cloud-based infrastructure that gives developers and companies real-time access to their devices in the wild, and it’s backed by software development kits (SDKs) that make it easy for IoT firms to link up their devices with Particle. It also allows companies to issue over-the-air (OTA) updates to improve features within smart home devices. It’s not just about smart homes, however — Particle also allows companies to increase intelligence by remotely monitoring environmental conditions or track valuable assets as they move around.

Prior to today, Particle had raised a little over $4 million in equity financing, and it says its latest cash influx will be used to help its “community of more than 90,000 developers quickly build, ship, and scale enterprise-class IoT solutions.” It will also invest in growing its sales and support teams.

“IoT has a lot of hype around it, but most of the industry is focused on the window dressing,” said Root Ventures’ Avidan Ross. “Particle has remained focused on the core challenges within IoT: building secure IoT software and managing IoT devices. With Particle’s help, enterprises have been able to make IoT a reality, taking products from prototype to scale quickly.”