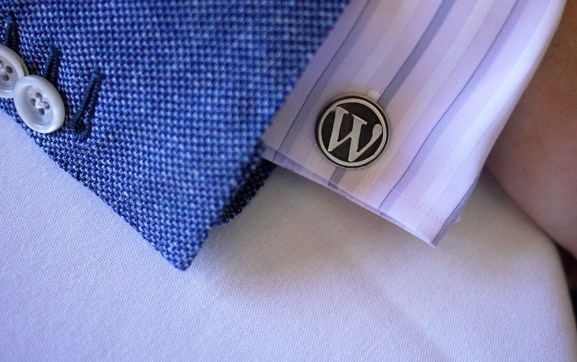 WordPress.com has launched a new widget — powered by Google Translate — that lets bloggers and their visitors translate a website’s content into more than 100 languages. 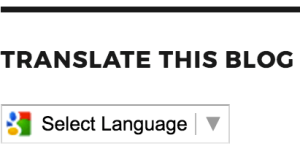 For bloggers wishing to use the new Google Translate widget, head to the “My Site(s)” section of your WordPress.com dashboard, and visit “Widgets” under the “Customize” menu. Visitors will then see a “Select Language” option in a dropdown box.

The Google Translate widget can be installed by anyone who uses the hosted WordPress.com platform, which amounts to a lot of people — WordPress (the hosted service and the open-source software that can be downloaded at WordPress.org) now powers one-quarter of all websites. To mark its tenth anniversary last year, WordPress.com noted that more than 2.5 billion blog posts across 137 languages had been published, and with a Google Translate widget now in tow this should go some toward opening more WordPress content to more people.