A French robotics startup has raised €3.3 million ($3.5 million) to build and grow a fleet of mobile robots that help warehouses prepare orders for delivery.

The company was founded in 2015 by former GE Healthcare software architect Renaud Heitz and BA Systèmes technical director Romain Moulin,  and Exotec Solutions (“Exotec”) robots have already been tested across a number of industries. With $3.5 million more in its coffers, the company expects to launch its first robot — called Exo — into the wild in early 2017. The most recent round was raised from 360 Capital Partners, Breega Capital, and a handful of its existing investors.

The miniature robots are being targeted at any logistics operator that relies on humans to traverse large warehouses picking items off shelves, and it promises to cut employees’ average daily distance covered from 15km to 4km per day and to “[double] the productivity” of each worker. The robots are controlled by what the company calls a “centralized intelligence system,” which liaises between the humans and the robots on the ground. 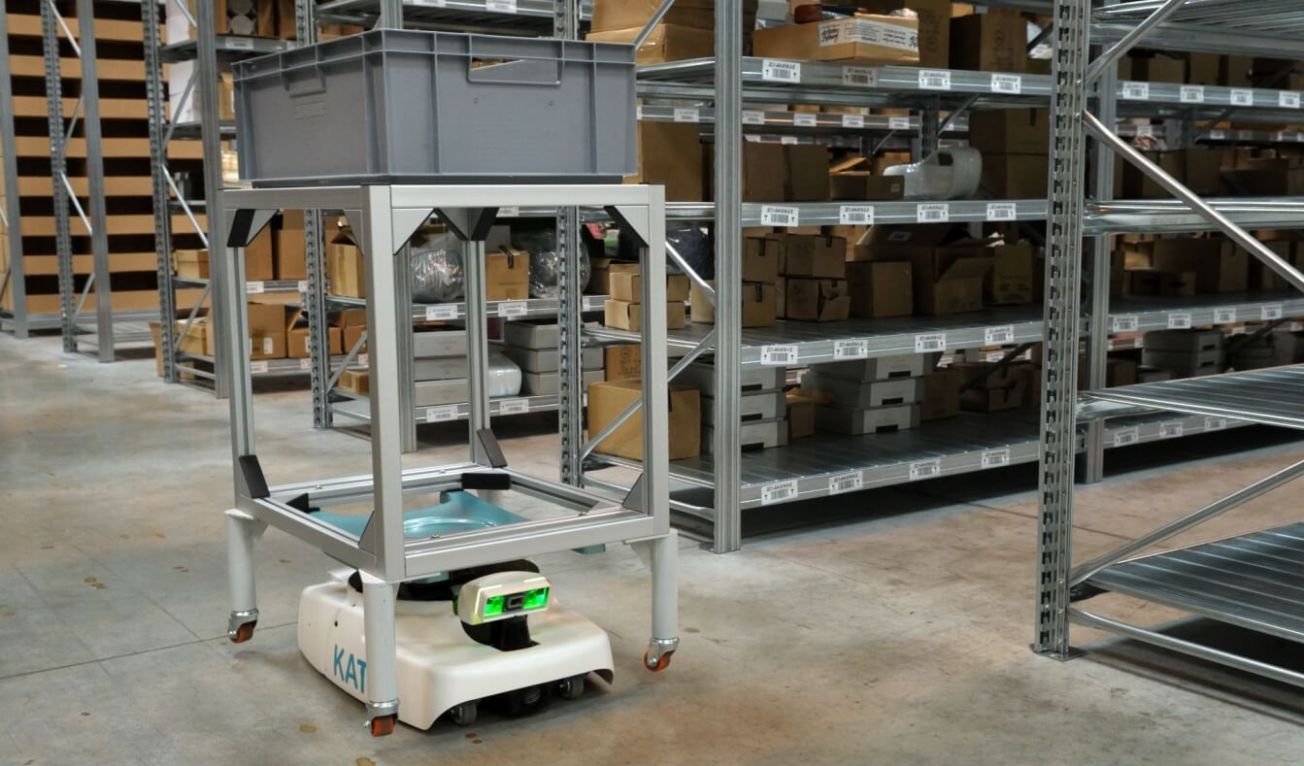 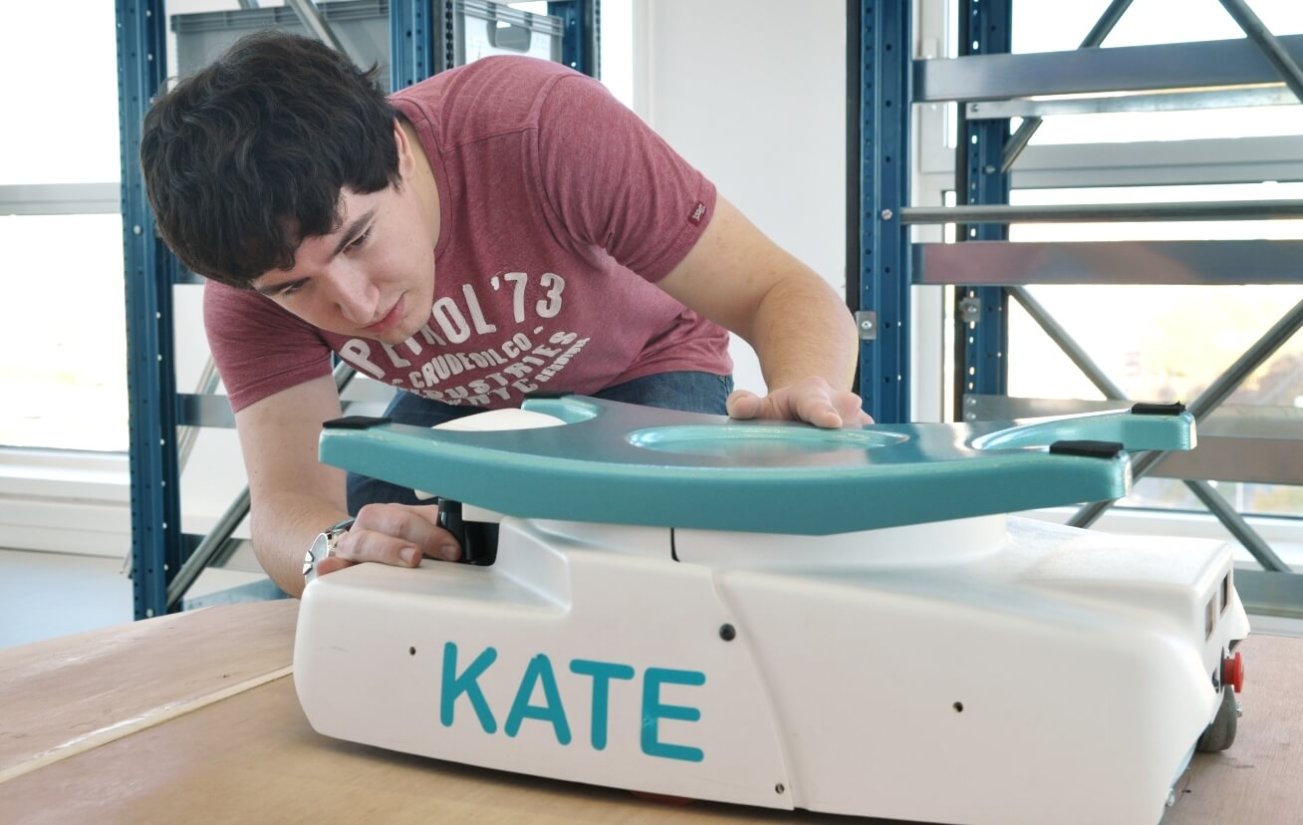 Exotec hasn’t disclosed how much capital it had raised prior to now but said it will use its latest cash injection to turbocharge its product and its commercial development, as well as tripling its workforce to 30 over the next six months. “The additional funds will allow us to boost our commercial development as we prepare to announce several partnerships with key players in the logistics industry,” explained Moulin, who also serves as CEO.

“We are also finalizing the second generation of our product, powered with greater intelligence and preparation capabilities, ahead of its launch at the Intralogistics Europe in March 2017,” added Heitz, the company’s CTO.

Robotics and unmanned vehicles are ripe for investment across multiple industries. Earlier this year, Bossa Nova raised $14 million for robots that help ensure retail store shelves are always stocked — its machines analyze stock on shelves and collect data to optimize inventory. And in the U.K., food delivery giant Just Eat is investing heavily in delivery-by-robot.

“Mobility applied to logistics, and more specifically to order preparation is a rapidly growing sector,” added Francois Collet from 360 Capital Partners. “The global market for order preparation is estimated at around $30 billion, and in France alone, there are over 5,000 warehouses. Exotec Solutions has developed a new generation of logistics robots to address this genuine demand. The company has the potential to become a champion in its category.”

Meanwhile, you can check out an Exo robot in action in the video below.