We say “officially” because the company quietly started adding 4K titles to its catalog a few weeks back, but the choice was scant at first. From today, Google Play Movies & TV promises more than 125 titles in 4K resolution — but only in the U.S. and Canada for now.

It’s worth noting here that you will only be able to purchase films through your Android device or on the web, but any titles added to your library can be viewed on the big screen using a Chromecast 4K Ultra, which was launched a couple of months back, and the Sony Bravia Android TV. Other devices — such as the Xiaomi Mi Box, which is 4K compatible — won’t be able to play these 4K titles at first for some reason.

Alongside today’s 4K news, Google also revealed that the Google Play Movies & TV app is now available on Samsung smart TVs, but only on 2016 models. Still, this is a notable development for Google’s on-demand movie-streaming service on third-party smart TV platforms, as it had hitherto only been available on some LG units. However, you won’t be able to access 4K titles through the Samsung TV version of the app right now. 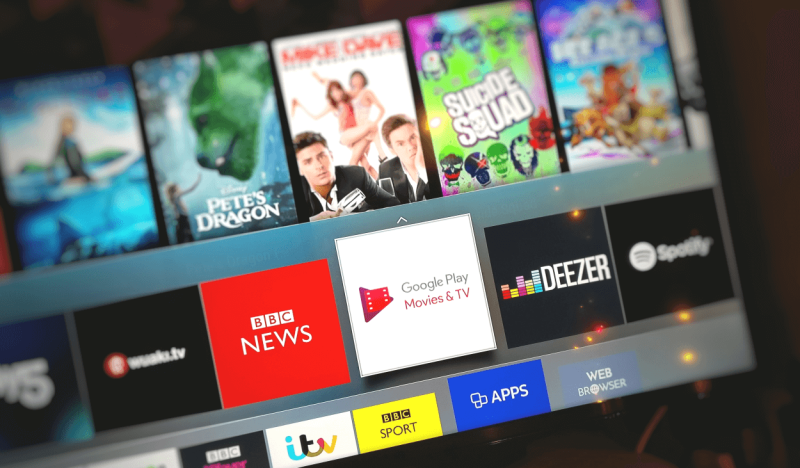 Today’s news comes a week after Google-owned YouTube added support for livestreaming in 4K, and it follows a growing push into UHD support across the board. Recent research noted that 4K penetration among U.S. households sat at less than 5 percent last year, but this is expected to jump by more than double in 2017 as 4K pricing plummets.