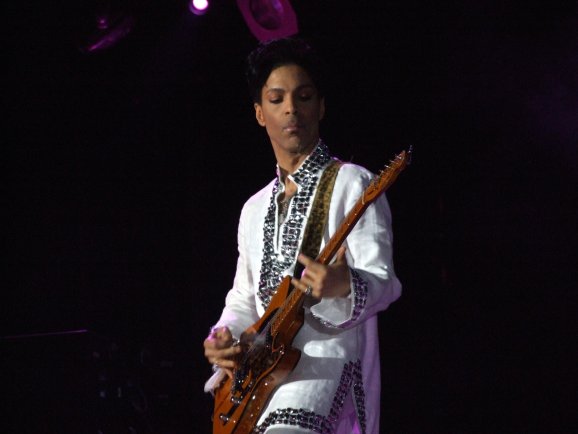 If you’re one of those people who feel like 2016 just can’t end fast enough, well, Twitter says you’re not imagining how crappy this year was.

The company released its annual list of top global conversations, and it’s generally grim reading, with a few bright spots sprinkled around in there.

On the depressing side: celebrity deaths like Prince and David Bowie, and even R2-D2. Then there was #Trump, #BlackLivesMatter, #Brexit, and #Election2016.

If you want the more optimistic bits, there was the EuroCup, the Rio Olympics, and Leo-what’s-his name won an Oscar.

Rounding out the list are Game of Thrones and Pokémon Go, and, to be honest, I’m not really sure which side of the lines those things fall on. Because I can’t say watching millions of people with their heads buried in their smartphones looking for virtual objects was all that fun, but it’s not Armageddon either. And GoT is just…just…the worst of humanity…but so much fun to watch!

Anyway, goodbye and good riddance, 2016. Thanks for all the pain, misery, and suffering. Let’s hope 2017 can clear the low bar you set for the planet.