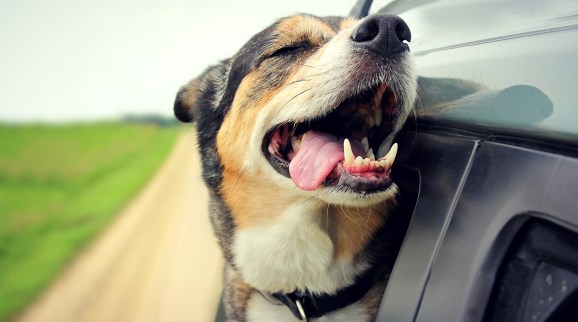 Waggle, a blog that claims to be “written by animals,” launched today, after the New York-based startup fetched a $2.3 million investment earlier this year. The seed round was led by VC house Raine Ventures.

Incubated by Broadway Video Ventures, Waggle is a media content platform that narrates stories from the animals’ point of view through its app, newsletter, and website.

“Pet owners represent one of the most passionate groups of content creators and consumers online,” said Waggle’s cofounder and CEO, Matt Cavnar. “But there is no destination right now that celebrates them and their animals. Their passion is why we built Waggle.”

Other pet-focused projects that received VC love include animal news service The Dodo, which raised $4.68 million in 2014, and the Cheezburger Network family of humor sites, which has raised at least $37 million over the years. Recently BuzzFeed entered the arena with its Cute or Not? app, and The Oatmeal collected a record $2.6 million in the Kickstarter for the Exploding Kittens card game. Clearly people love cute animals, although none of these projects focus on the animal’s point of view.