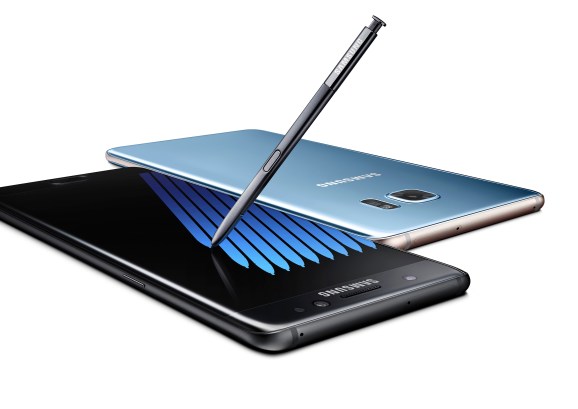 Samsung has announced plans to obliterate all remaining Galaxy Note7 devices in the wild with a software update that prevents the device from working altogether.

The fire-catching Galaxy Note7 calamity has caused untold damage to the Korean tech titan’s brand and bottom line, and the company has been working over the past few months to ensure that everyone who bought one of the phablets has been able to return it for a refund or exchange. So far, it says 93 percent of all Galaxy Note7 devices have been returned, but those who somehow managed to miss the memo (or those who love dicing with death) will soon be facing a software update that eliminates the phone’s “ability to work as mobile devices,” according to a statement.

First introduced in early August, the Galaxy Note7 was met with positive reviews before reports surfaced that exploding batteries were causing some people’s devices to catch fire. Samsung eventually had to pull the Note7 from the market entirely, leading the company to a 30 percent year-on-year drop in profits for Q3.

Reports recently emerged that the technical problem was also affecting its Galaxy S7 smartphone line, though Samsung said there was no evidence of faults within the devices themselves.