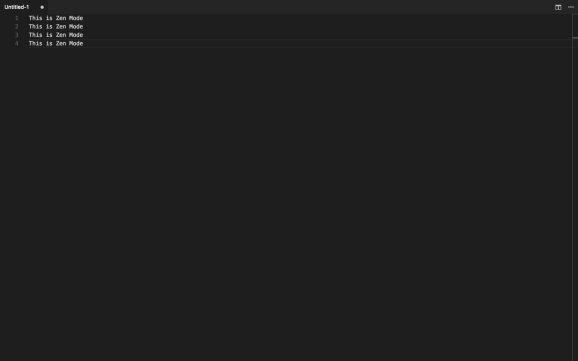 Microsoft today announced the release of version 1.8 of its open-source and cross-platform Visual Studio Code text editor. It introduces a few features that the software has been missing since it was first released in 2015.

The editor now has a Zen Mode, for one thing. You can enable it by typing ⌘-K-Z (Ctrl-K-Z in Windows) and disable it by hitting escape twice, the team said in a blog post. You can also turn it on and off using the Toggle Zen Mode option in the View dropdown menu. The resulting look — which hides the activity bar, the sidebar, the panel, and the status bar, and switches the app to full-screen mode — is sleek, but it doesn’t hide everything; you can still see open tabs. Atom has an optional Zen package, and Sublime Text has built-in Distraction Free Mode.

Today’s release also includes a feature called Hot Exit. It remembers your unsaved changes when you close all windows, or when you quit the app on Mac, so they appear when you reopen the app, even if you haven’t turned on the feature.

The updated version of the app also comes with an easier way to find the settings you’re looking for. When you open Workspace Settings or User Settings, you’ll see a new search bar at the top. “In addition to showing and highlighting settings matching your search criteria, this will also filter out those settings which are not matching,” the team wrote. 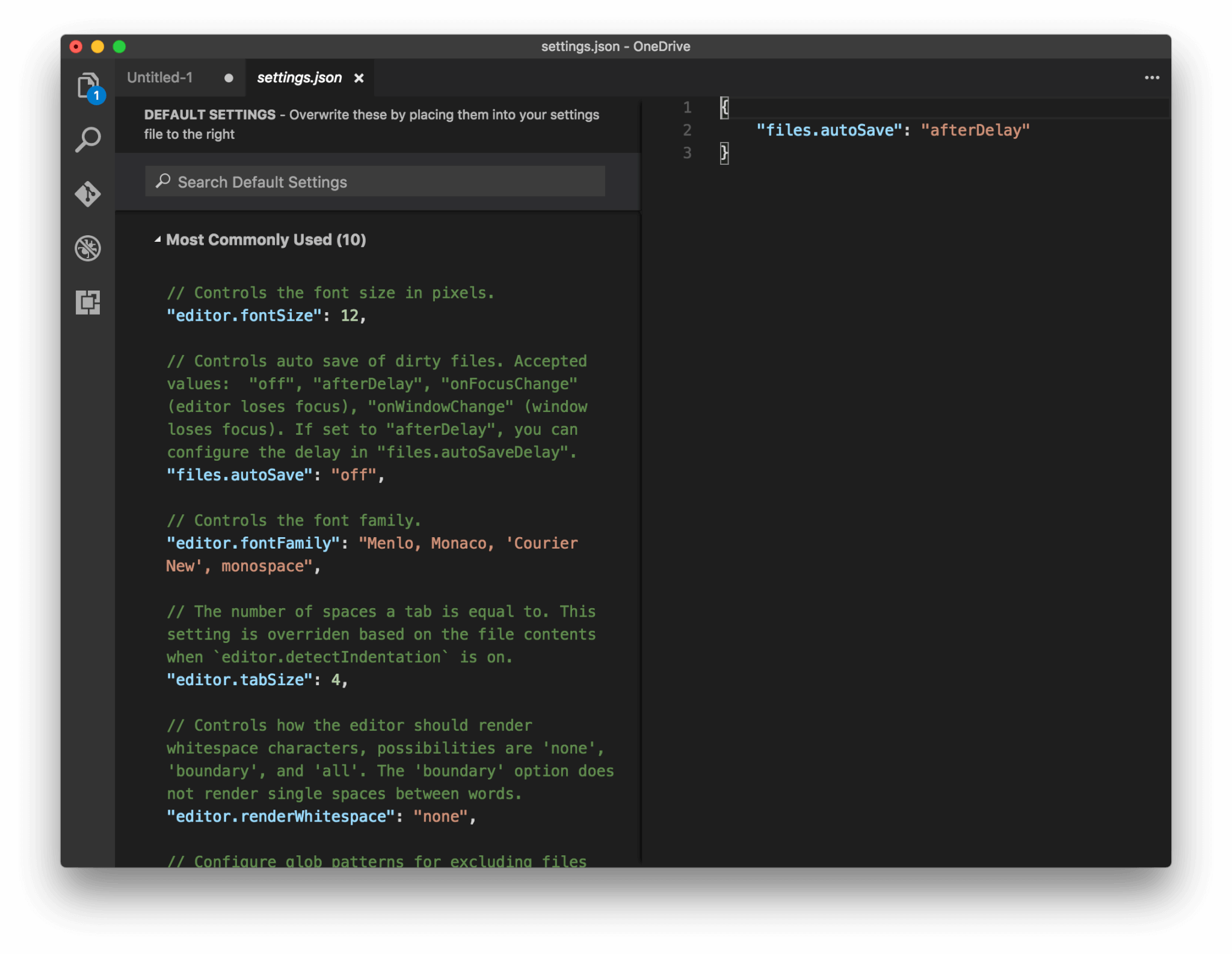 Above: The new search box in settings for Visual Studio Code.

You can also hide the activity bar — there’s a new Hide Activity Bar option in the View dropdown, or you can hide it by opening the Command Palette (⌘-Shift-P or Ctrl-Shift-P) and typing in Toggle Activity Bar Visibility. Additionally, you can now add or remove certain things from the Activity bar via control click or right click, or drag and drop things to change their order.

And it’s now possible to quickly open additional tools, like Git, a terminal window, the debug window, and the extensions window. Microsoft calls this the View Picker. To get at it, you simply hold down control and hit Q repeatedly to get to the option you’d like. Or from Quick Open (⌘P or Ctrl-P) you can type in “view” and hit the space bar once.

Visual Studio Code has more than one million monthly active users. According to OSS Metrics, it had more active users than any other project on GitHub in October.