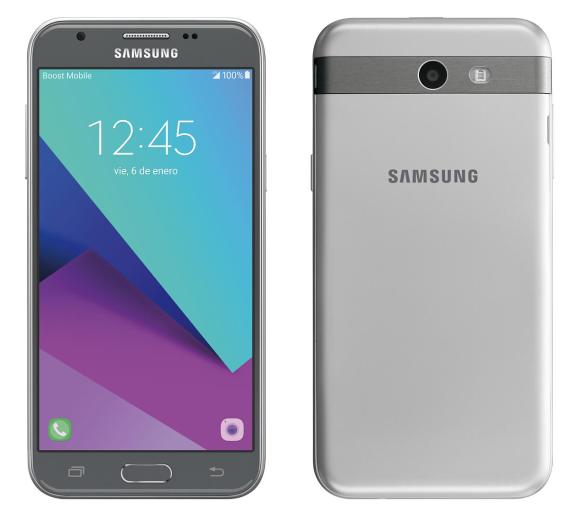 Sprint is preparing to release the second generation of the entry-level Samsung Galaxy J3 on the three carriers that share its network, including both its Virgin Mobile and Boost Mobile prepaid arms, starting on January 6. Widely known in its pre-release state as the Galaxy J3 (2017), it will be sold by Sprint as the Galaxy J3 Emerge, according to a user manual reviewed by VentureBeat.

Sporting mostly iterative changes from its first incarnation as the Galaxy J3 (2016), the device retains its predecessor’s five-inch form factor and 720p resolution, while improving many of the internal components. Whereas the first generation featured a quad-core Samsung Exynos chipset coupled with 1.5GB of RAM and an 8GB storage capacity, J3 Emerge is equipped with an octa-core Snapdragon 430 system-on-chip from Qualcomm, along with 2GB of RAM and 16GB of internal storage.

Naturally, J3 Emerge is powered by a newer version of the Android operating system than the 5.0 Lollipop-equipped first generation, although it is 6.0 Marshmallow, and not the latest release, 7.0 Nougat.

One element that doesn’t see any improvement is the battery capacity: J3 Emerge offers the same 2600mAh as J3 (2016), although usage time may still improve, thanks to Marshmallow’s power-saving Doze feature.