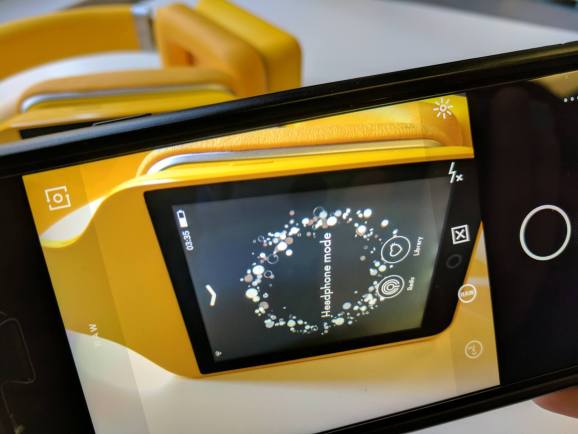 RAW support in VSCO for iOS

VSCO, the startup behind an eponymous mobile app for making, editing, and sharing photos, today announced the availability of RAW support in its iOS app. Apple introduced RAW editing support in iOS 10, and now VSCO is taking advantage of it.

VSCO started rolling out RAW photo capture, import, and editing earlier this month. Now everyone with an iPhone 6S, iPhone 6S Plus, iPhone 7, iPhone 7 Plus, or iPhone SE running iOS 10 can use the new features, the startup said in a blog post.

“With RAW, you’re able to recover lost highlight detail, freely adjust color balance, and bring out the full potential of RAW images from both your iPhone and DSLR camera,” VSCO said. (In order to save RAW photos in .DNG format for further editing, you’ll need to go the Preferences section in the app’s Settings and turn on “Auto-save captured photos to camera roll.”)

VSCO users who subscribe to the new premium VSCO X offering can apply special Film X presets to photos they shoot in RAW.

Facebook has not made it possible for people to shoot and edit in RAW on Instagram. Adobe added RAW .DNG editing support to its Lightroom iOS app in September, and Google did the same for Snapseed. On Android, third-party camera apps like Open Camera let you shoot in RAW format.

Based in Oakland, VSCO announced a $40 million funding round in 2014.