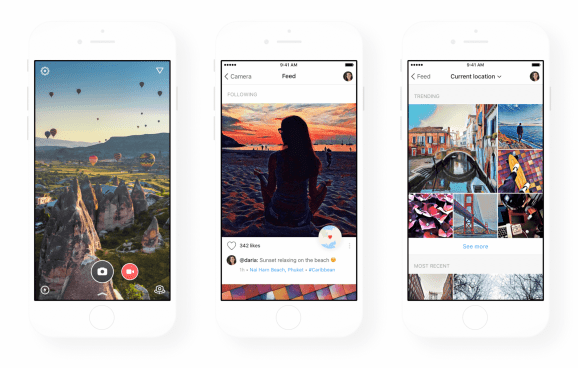 Shortly after being named the app of the year by both Google Play and the iOS App Store, Prisma Labs announced plans today to launch Prisma Feed, a location-based way to view photos that functions inside the Prisma app.

“A shared artwork can only be seen by people nearby,” said a statement shared with VentureBeat by Prisma. “Every like spreads the post further increasing its range of appearing on people’s feed. Theoretically, a user can post a picture, get likes, and watch his or her post spread and cover the whole world.”

Photographers who take popular photos will get more reach for future photos, allowing the most popular photographers to gain in reputation. A map can be used to check trending or recent photos from around the world. 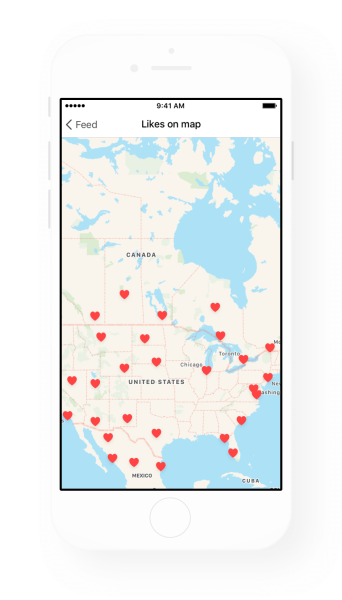 Above: A map showing popular photos inside the Prisma Feed

Other changes coming to the Prisma app include full-screen photography and the ability to publish photos in dimensions beyond a 1:1 square.

Prisma uses artificial neural networks to manipulate photos to look like a Picasso painting or other unique style.

Since its launch on iOS in June, Prisma has been downloaded more than 70 million times, and it has evolved from just a photo app to being able to manipulate videos and Facebook Live video. (Live for Prisma was shut down by Facebook — after the launch of Facebook Live on Prisma last month, Facebook revoked access to the Live API.)