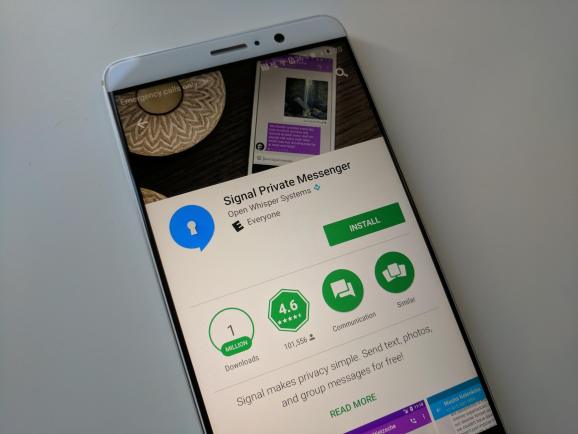 Open Whisper Systems, the company that makes the Signal encrypted messaging app and that contributed to the encryption in Facebook-owned WhatsApp, today updated its Signal app for Android with the ability to avoid being censored in two more countries: Cuba and Oman.

Last week the company did something similar in Egypt and the United Arab Emirates after learning that people in those countries had problems using the app. People need to have country codes enabled to access this feature.

Signal uses a method called domain fronting to make it harder for the app to be crippled. As Open Whisper Systems’ Moxie Marlinspike explained in a December 22 blog post:

Many popular services and CDNs, such as Google, Amazon Cloudfront, Amazon S3, Azure, CloudFlare, Fastly, and Akamai can be used to access Signal in ways that look indistinguishable from other uncensored traffic. The idea is that to block the target traffic, the censor would also have to block those entire services. With enough large scale services acting as domain fronts, disabling Signal starts to look like disabling the internet.

The Tor browser also employs this approach, as Bruce Schneier pointed out earlier this week.

The Signal app for iOS doesn’t have censorship circumvention for Cuba and Oman yet, but it got the feature for Egypt and United Arab Emirates after it rolled out on Android, so the same thing should happen here.