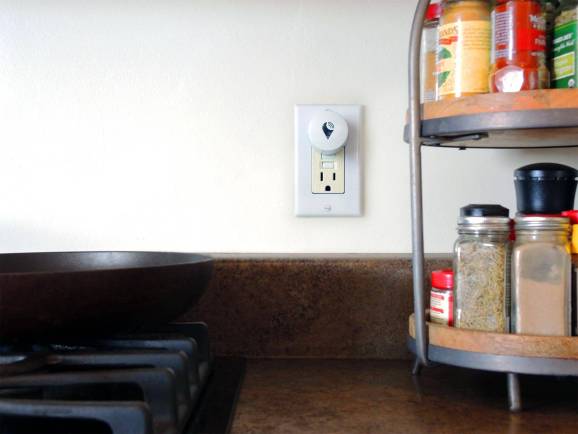 TrackR has expanded its lineup of devices designed to help you locate lost or misplaced items. The company today introduced two new products, one featuring lights and the other a new, thinner tracker that fits right into your wallet, along with a Bluetooth-enabled Wi-Fi wall plug that functions like a hub to locate all tracked items. The company also announced an update to its Amazon Alexa skill that will pinpoint exactly where your phone is.

We are all prone to losing items — if not you personally, then someone you know. TrackR provides a platform and a host of products it claims will improve our organization skills by locating everyday items that are frequently misplaced, such keys, phones, wallets, purses, and backpacks. It already offers three item trackers — TrackR Bravo, TrackR sticker, and TrackR wallet — but is now adding the TrackR Pixel and the next-generation wallet device dubbed TrackR wallet 2.0. 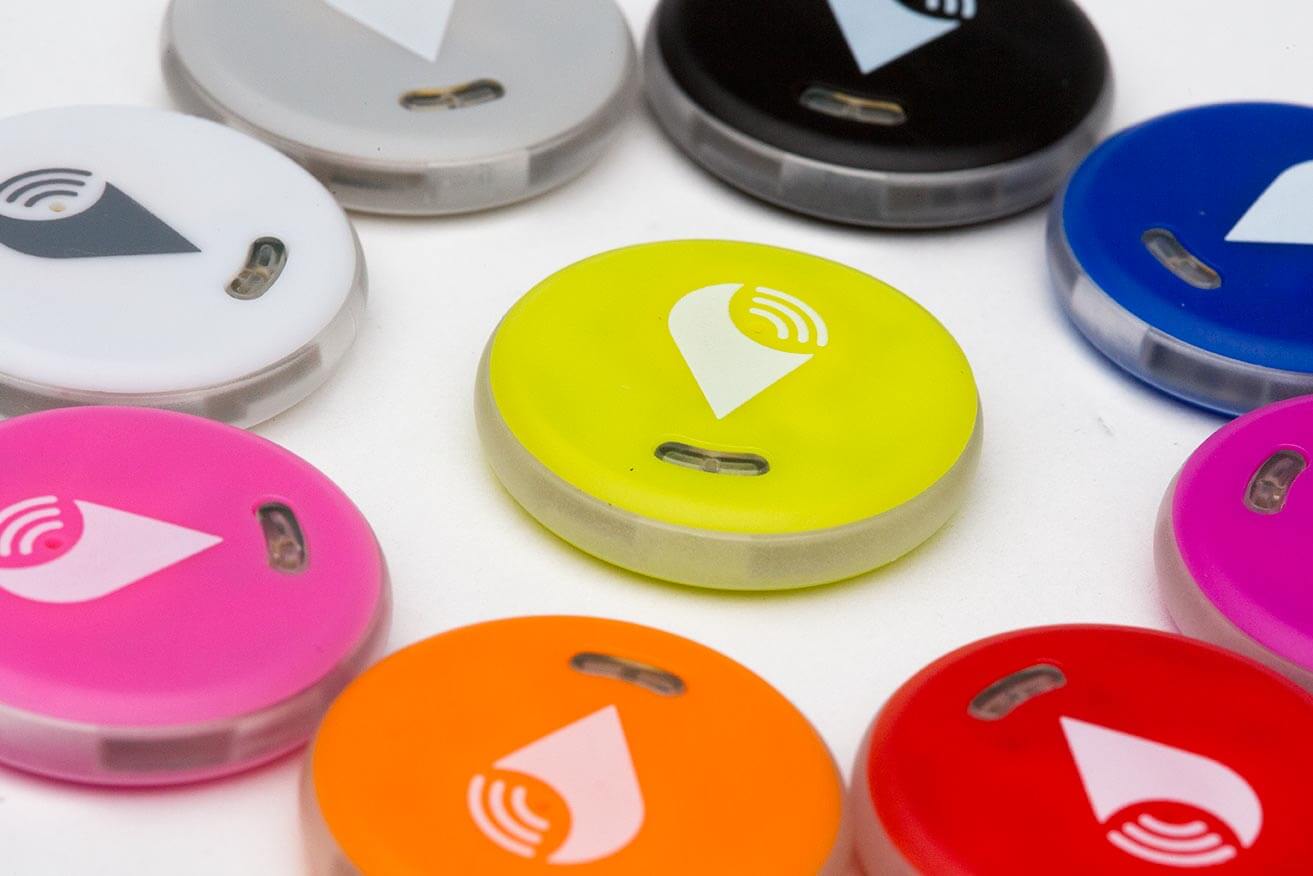 The TrackR Pixel is an enhanced version of the Bravo device that was introduced at the 2015 Consumer Electronics Show. Beyond having the same capabilities as TrackR Bravo, the Pixel comes in nine colors and is made of plastic instead of aluminum, so it’s more durable. It also features LED lights that turn on when activated, making it easier to spot in the dark. The TrackR Pixel is thin, too: just 5mm thickness and 26mm diameter.

Other features include CR 2016 battery life of up to 1 year, a metal key ring on a lanyard nylon string, and a ring volume of 86 decibels.

Preorders for the new TrackR Pixel have started at a price of $25, and the device will ship starting on March 15. 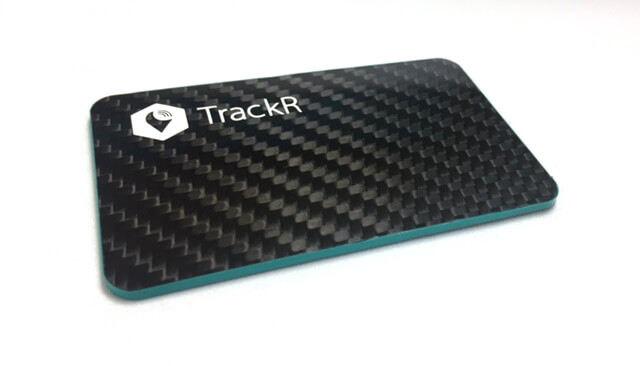 In 2012, the company introduced the original TrackR wallet to fit into your…err..wallet so you can easily track it, but the first version was a tad bulky. Today’s 2.0 update is 2mm thin and is shaped like a credit card. The device uses carbon fiber technology and comes with replaceable CR 2016 batteries. Version 2.0 resembles a normal card, so if your wallet’s stolen, thieves won’t immediately notice the tracking device.

Now that you have all of these TrackR products in your home, how do you find them all? The company has created TrackR Atlas, a wall plug that serves as a main hub. You plug it in and it will map your home and any tagged items within. Atlas also lets you specify alerts when a particular item enters or leaves a particular room, and it can keep a running history of the object’s location. 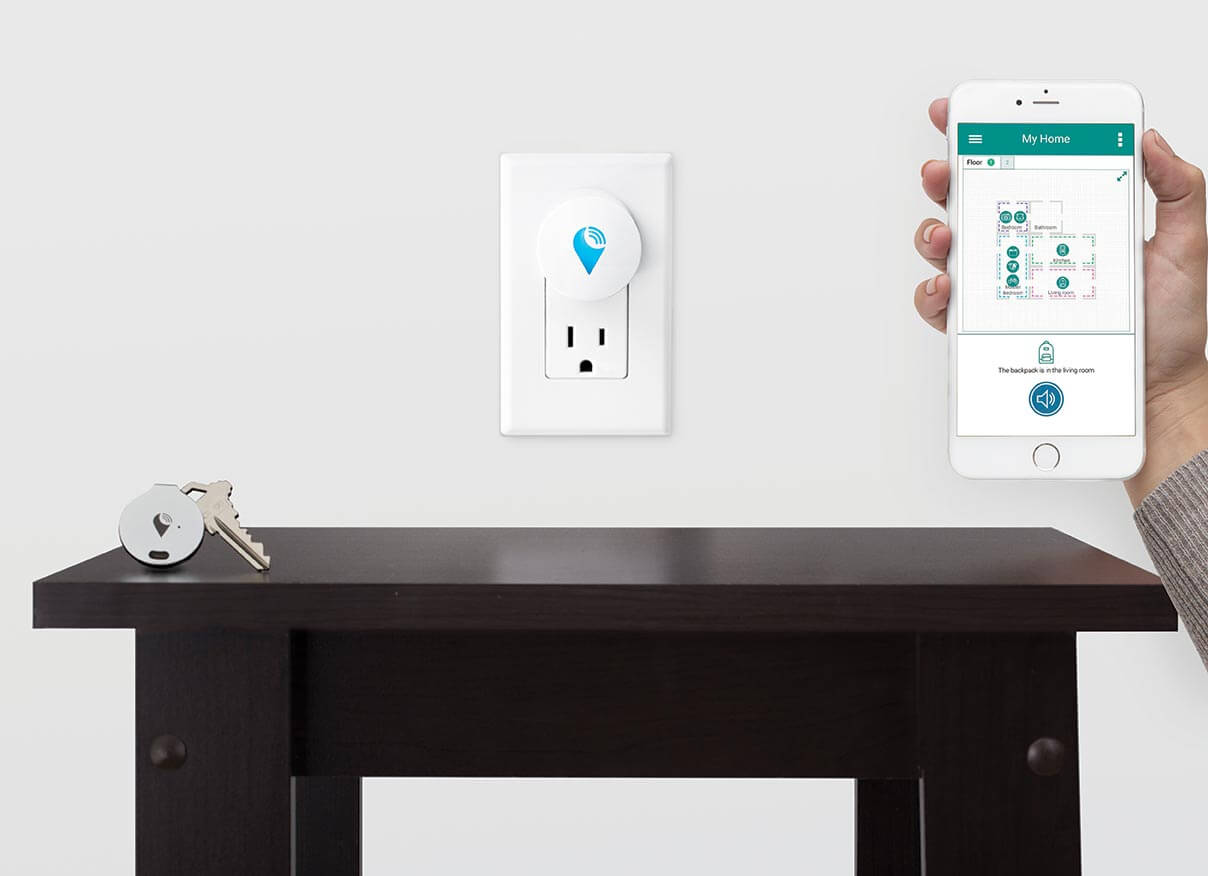 “Many customers are just frequently misplacing things around the house,” explained a company spokesperson. “This light bulb moment encouraged TrackR to figure out a way for people to always know where things are located in their houses. In thinking about how companies have inventory systems that show where items are in warehouses, TrackR Atlas was born as an inventory management system for consumers.”

TrackR Atlas uses Wi-Fi and Bluetooth Low Energy radios to detect nearby items, and it doesn’t just locate TrackR-enabled objects; it can locate other products, such as Tiles. It also features wall socket support for U.S., U.K., E.U., and Japan at launch.

The one downside of using TrackR Atlas is that it hogs an entire outlet socket. On the other hand, being able to easily locate all the things we absentmindedly misplace could be helpful.

Eventually, the features will integrate with Amazon Alexa devices so you won’t need to use the TrackR app to locate items; you’ll be able to find them using just your voice. Preorders for TrackR Atlas have begun, with a retail price of $40 for one device — you can snag 4 devices for $100 and 10 for $200 at discounted pricing. The company will begin shipping the device on March 15.

In August, TrackR launched an Amazon Alexa skill that initially set out to find your phone. The company received an undisclosed investment from the Alexa Fund to build on the voice assistant technology. With this skill, Alexa will dial your phone and cause it to ring even if you had it set to silent mode.

With the updated Alexa skill, TrackR will not only ring your phone, if it’s not in the nearby vicinity, TrackR will provide you with the phone’s last known location.