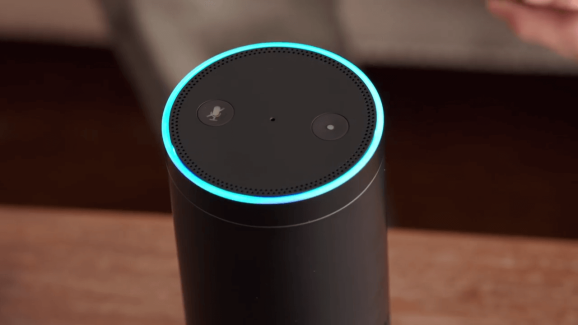 Early-stage startup investor Betaworks announced today that it plans to launch a startup accelerator this spring for the makers of artificial intelligence-powered virtual assistants like Alexa, Google Assistant, and Cortana.

Early-stage companies working on a prototype or beta version of an Alexa skill or Google Assistant action are invited to apply.

Betaworks was an investor in companies like Giphy, Venmo, Kickstarter, and bot startup Howdy.

With partners like General Electric and Google, Voicecamp will begin in April and take place in the Betaworks office in New York City. Launch Capital and Betaworks will invest $125,000 in each startup in exchange for eight percent of company stock.

“Voice and audio-based computing represent the evolution of conversational interfaces into more natural and frictionless end-user experiences,” said Betaworks VP Patrick Montague in a Medium post today. “As computers become more seamlessly embedded into our daily lives, in connected homes, in automobiles, and in various wearable and augmenting devices, voice-based interfaces will become a staple of human-computer interaction.”

Virtual assistants are growing in popularity and continue to proliferate to products beyond smart speakers like Amazon Echo and Google Home.

After Voicecamp, Betaworks will launch a startup accelerator for augmented or mixed reality companies later this year.

According to information provided to VentureBeat by Betaworks, nearly 350 applications were submitted for Botcamp, and roughly one-third of applicants were interested in enterprise, bot creation platforms, or making personal assistants.

Companies chosen for Botcamp include CareerLark, which makes a Slack bot to help people meet career goals, and Hugging Face, whose bot is meant to have conversations with you. You can see video of pitches from each of the eight Botcamp companies on YouTube.