Not everybody gets to visit the White House. But now you can visit what Barack and Michelle Obama call “The People’s House” in virtual reality on Facebook 360 and the Oculus Rift.

Felix & Paul Studios, the Emmy-winning creator of cinematic VR experiences, teamed up with Oculus to launch an expansive Facebook 360 experience filmed in the White House. Both the President and the First Lady narrate the guided tour of the rooms and grounds.

“This was a more extreme case, where we were waiting by the phone and were happy to have the opportunity to do it quickly,” said Ryan Horrigan, chief content officer at Félix & Paul Studios, in an interview with VentureBeat. “We shot for seven days, right before Christmas, and started producing it right after that. We try to take you on a slow pace, going through the President’s memories and conjuring an emotional feeling.” 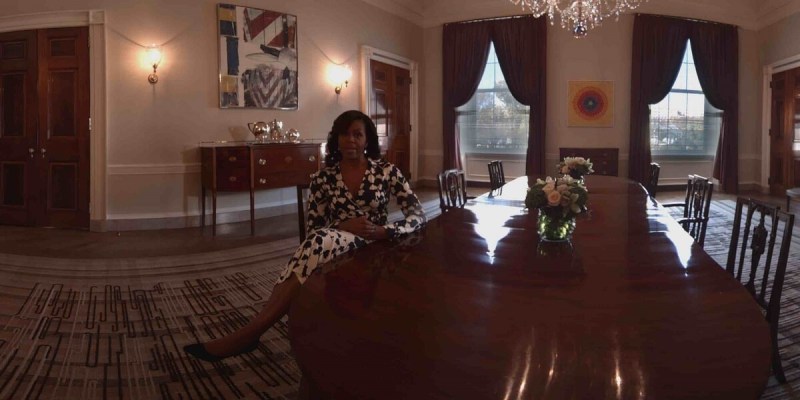 Above: Michelle Obama narrates a VR tour of the White House.

At one point in the tour, you hear Barack Obama’s voice. Then you turn to the left and find that he is sitting next to you in a chair in the Oval Office. It was a cool experience that really made me feel like I was in a place that I would never get to visit in real life. It’s an intimate guided tour, where the Obama’s reminisce about what happened in the rooms or what happened with other presidents in those rooms.

“Michelle and I always joke, ‘we’re just renters here’ …. The owners are the American people and all those invested in creating this amazing place with so much history,” Obama says in the VR experience.

The initial piece being launched today serves as a preface to a longer, immersive 3D virtual reality experience that will be released in the near future. The longer VR version will cover about 25 locations at and around the White House.

“What we wanted to do is make sure that everybody felt they had access to the White House… that as many people as possible could come in and appreciate the place where Lincoln, FDR, or Reagan made the decisions that helped to shape America,” Obama said.

The teams spent more than a year trying to arrange the visit. But they finally got access in November and December. They worked hard to produce the experience for today because they wanted to release it while the Obamas were still in the White House.

“We wanted to do the Facebook 360 experience while the President was still in office,” said Colum Slevin, head of experiences at Oculus, in an interview with VentureBeat. “This is a chance for you to get a glimpse inside a place where people don’t have a chance to go.”

It’s poignant sharing the Obamas’ personal insights and memories as they are preparing to leave. At one point, Obama noted that he could look at the busts of Abraham Lincoln and Martin Luther King Jr. in the Oval Office and then turn around and see his kids’ swing set on the lawn. 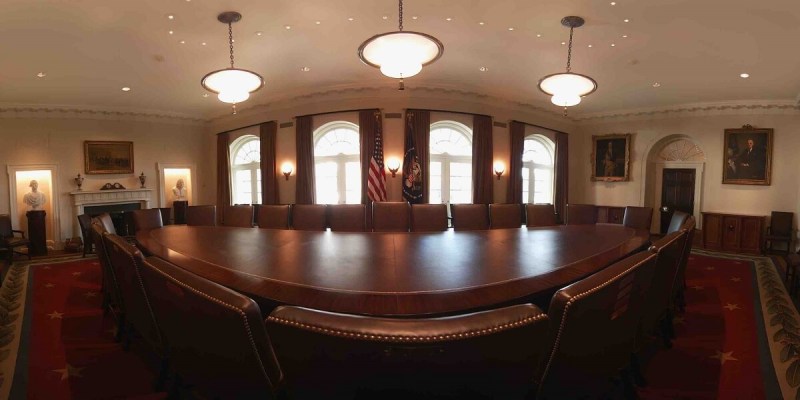 “It was incredible to be able to capture a one-on-one private moment between the viewer and the President inside the Oval Office, and to position our VR camera exactly at the sitting place where President Obama very often receives his guests,” said Félix Lajeunesse, cofounder and creative director of Felix & Paul Studios, in a statement. “Filming that scene was an immense and rare privilege for us, and we hope that the resulting VR piece will have a strong impact on viewers that will be preserved long after the Obamas have moved on.” 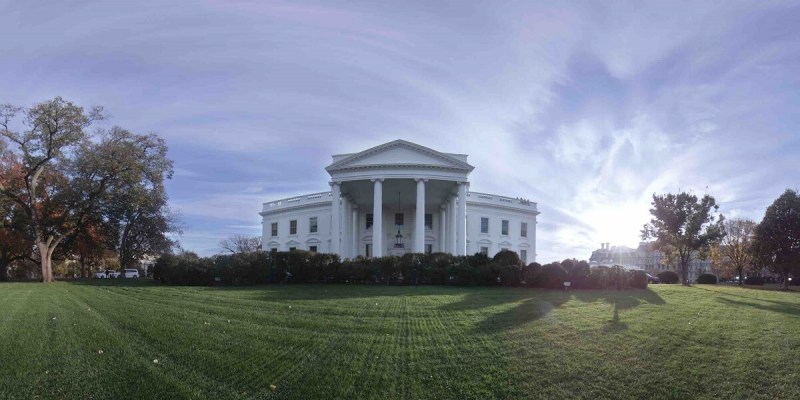 “Every president moves to 1600 Pennsylvania Avenue with the full awareness that it is a temporary address,” Obama noted in the experience. “This is where we watched our daughters grow up. This is where we came to know the talented, devoted, optimistic Americans from every corner of the country and every station in life. Because as beautiful as these buildings are, it’s the people in them and the work that’s done here… the triumphs and tragedies you experience over the course of your years here — that’s what imbues this place with meaning.”

The Oculus team and Felix & Paul Studios first collaborated in 2016 around Obama’s June visit to Yosemite National Park, and then they produced a VR experience celebrating the park in honor of its centennial celebration. That was a partnership between Oculus, Felix & Paul Studios, and National Geographic.

But the tour of the White House was a new challenge.

“We conceived this project as an exploration of the White House in which the viewer gets transported through space and time, as well as through the President and First Lady’s personal memories,” said Paul Raphaël, cofounder and creative director of Felix & Paul Studios, in a statement. “It is important for viewers to connect with the physical and emotional experience of traveling between the rooms in the White House, in a calm but constant sense of movement. To achieve this, we developed a version of our proprietary VR camera system that moves through space on a custom-designed robotic platform.”

In addition, the Felix & Paul Studios team created several time lapse-in-motion sequences that make it possible for the flow of time and movement of light around viewers to evolve at a much faster pace, creating a sense of transcending time.

The People’s House: Inside the White House With Barack and Michelle Obama is available today as a Facebook 360 video and as an Oculus Video for Samsung Gear VR, powered by Oculus and Oculus Rift. 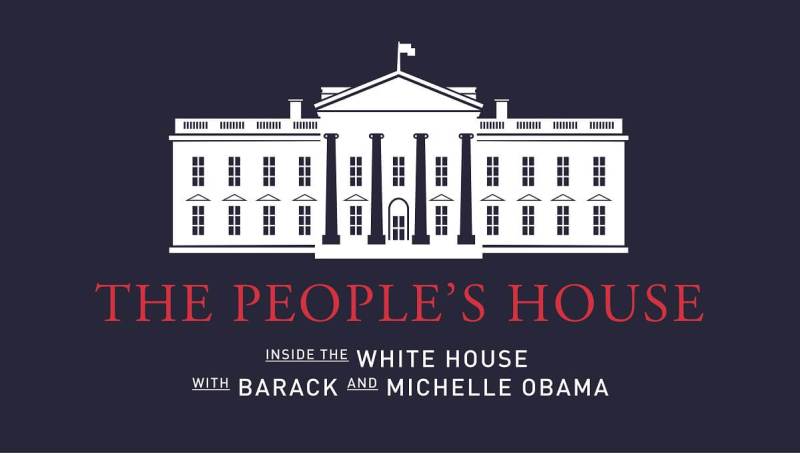 Above: “The People’s House” is what the Obamas call the White House.