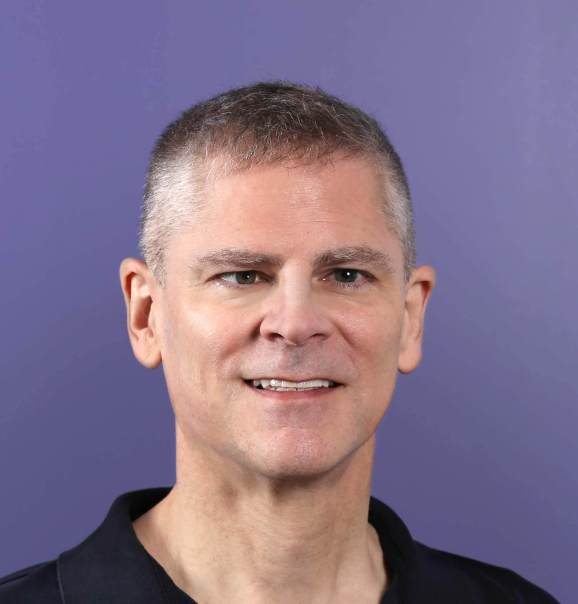 After being replaced at Marketo by former Salesforce executive Steve Lucas in 2016, Fernandez said that there was an opportunity for him to retire. However, with more than 30 years of experience tucked away, he felt like he needed to be involved in the entrepreneurial cycle in Silicon Valley. But rather than jumping back into an operating role at a company, he opted to pursue a formal venture capital route, which landed him at Shasta.

“It gives me a chance to continue to stay involved in the early stages of company formation and the entrepreneurial cycle,” he told VentureBeat in an interview. “I’ve done angel investing before and loved [it], but now it’s a chance to formalize that process.”

As a venture capitalist, Fernandez will focus on the SaaS space, where he said there’s plenty of room to grow. “Having created a great successful SaaS company in Marketo, becoming a student of the business model, and knowing what does and doesn’t work, I believe it’s a business model that has many, many more places to go. It’s still populated with 10-20 year old software that’s hard to use, not keeping in line with the new apps out there. Many companies will be created in the SaaS space,” he said.

While he was courted by multiple firms, he said that Shasta Ventures stood out because of its team and the space it operates in. Fernandez also has a previous relationship with Doug Pepper, who joined Shasta last year as managing director — Pepper was a Marketo board member and Series A investor. Fernandez attributes his entry into professional investment to Pepper: “He kind of laid out the red carpet for me to get to know more about Shasta.”

Although it’s still early, Fernandez says he’s interested in the “new world of [Internet of Things] and connected systems, smart cities, smart healthcare, smart manufacturing.” He’s looking at the latest software and hardware products being built on top of what Amazon and others are doing in the IoT space, and applicability in the industrial sector. “There will be very valuable companies that will be created in the space,” Fernandez said. “We’re at a tipping point where enough infrastructure has been created…we’ve gone from moonshot companies to where very straightforward innovative entrepreneurialism can now ride on these IoT platforms (e.g. Amazon, Salesforce, Microsoft, etc.) being created to build businesses…”

Tackling SaaS is a natural move for Fernandez, who has extensive experience in the space, thanks to Marketo. He and cofounders Jon Miller and David Morandi launched the marketing automation software company in 2006 before taking it public seven years later. It was acquired by Vista Equity Partners for $1.79 billion last year.

Since Shasta invests in the enterprise space with companies like Anaplan, Glint, Lithium, Zuora, and Leanplum, Fernandez’s knowledge could play a big part in helping these startups either go public or become dominant market leaders. As Pepper wrote in his welcome post to Fernandez: “Phil is a great fit for Shasta because we always look for entrepreneurs with unique insights into a market and the ability to build a special and highly differentiated product or user experience. Now in his new role, Phil can help entrepreneurs to navigate their own journeys to becoming the next market leaders.”