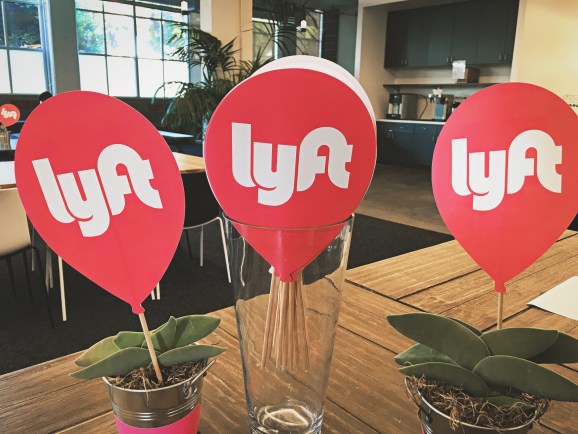 Lyft is getting ready for a major expansion in order to remain competitive in the private on-demand ride-hailing sector. The company announced that starting on Thursday, it will be launching in 40 new cities across the U.S., with a goal of 100 additional markets reached by the end of this year.

“We are building on the momentum of an awesome 2016 and will accelerate our launch pace over the next several months,” said Jaime Raczka, head of early stage markets and expansion. “There is a lot of excitement from both passengers and drivers as Lyft expands into these new markets.”

The rapid acceleration of growth didn’t really start this week, but in the second half of last year when Lyft added 40 new markets. Did the company hit a switch that caused it to enter a new phase? A spokesperson claimed that 2016 was a “strong” year in which 162.5 million rides were given, triple what it was in 2015. She boasted that part of the success Lyft has was its ability to “differentiate and win people over through its brand, friendly in-car experience and safety.”

Additional cities will be announced later this year. Lyft said that this is just the first wave of its expansion, and by the end of 2017, it’ll be in 300 cities, which will cover 231 million people, up from 177 million people today.