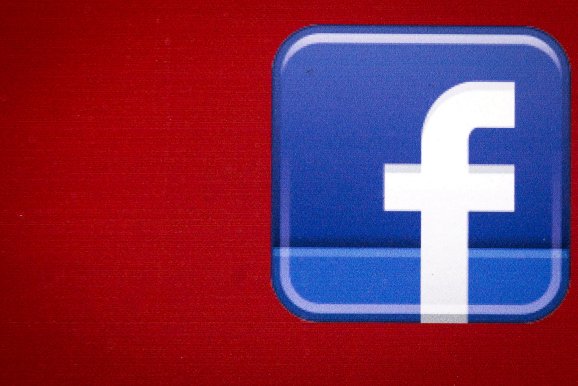 A Facebook logo is displayed on the side of a tour bus in New York's financial district July 28, 2015.

(Reuters) – Among Silicon Valley’s top tech employers, Facebook could be the most vulnerable to U.S. President Donald Trump’s expected crackdown on guest-worker visas, according to a Reuters analysis of U.S. Labor Department filings.

More than 15 percent of Facebook’s U.S. employees in 2016 used a temporary work visa, giving the social media leader a legal classification as a H-1B “dependent” company. That is a higher proportion than Alphabet ‘s Google, Apple, Amazon, or Microsoft.

That could cause problems for Facebook if Trump or Congress decide to make the H-1B program more restrictive, as the president and some Republican lawmakers have threatened to do.

Both Trump and Attorney General nominee Senator Jeff Sessions have opposed the program in its current form. They have also indicated that they are open to reforming it to “ensure the beneficiaries of the program are the best and the brightest,” according to a draft executive order seen by Reuters. Reuters could not immediately confirm the authenticity of the draft.

The Trump administration has not proposed any new rules that would target companies with the H-1B “dependent” classification. But the fact that Facebook alone among major tech companies falls into that category suggests it is the most exposed in the industry to any changes in H-1B visa policy.

Trump administration officials could not immediately be reached for comment. White House Press Secretary Sean Spicer said on Monday that Trump would target H-1B visas as part of a larger immigration reform effort through executive orders and Congressional action, but gave no details.

H-1B visas are intended for foreign nationals in “specialty” occupations that generally require higher education, which according to U.S. Citizenship and Immigration Services (USCIS) includes, but is not limited to, scientists, engineers or computer programmers. The government awards 85,000 every year, chiefly through a lottery system.

Companies say they use them to recruit top talent. But a majority of the visas are awarded to outsourcing firms, sparking criticism by skeptics that those firms use the visas to fill lower-level information technology jobs. Critics also say the lottery system benefits outsourcing firms that flood the system with mass applications.

H-1B dependent status is mostly held by these outsourcing firms such as India’s Tata Consultancy Services or Infosys. The status was introduced in the late 1990s in an effort to ensure that companies did not use the visas to replace American workers with cheaper foreign labor. The status requires companies to prove they cannot find U.S. workers for the jobs.

Facebook listed itself as a dependent company in its applications for H-1B visas with the Labor Department last year.

Those changes included possibly ending the lottery and replacing it with a system that would award the visas to the highest-paying jobs first, a move designed to reduce their issuance to outsourcing firms.

Such a move could soften the blow from any H-1B changes for Facebook and other majortechnology companies. The average salary offered for Facebook H-1B jobs was $145,550, according to its application filings last year. Tata, a traditional outsourcing firm, offered $67,950 on average, barely above the $60,000 floor set by law for the H-1B program.

The draft executive order did not mention specifics about the lottery. It did require the U.S. secretary of labor to provide the president with a report on “the actual or potential injury to U.S. workers caused, directly or indirectly, by work performed by nonimmigrant workers in the H-1B” visa program.

“We are hoping that the final draft will have more details,” said Russell Harrison, director of government relations at IEEE-USA, a group that represents U.S. engineers and favors that H-1B reform.