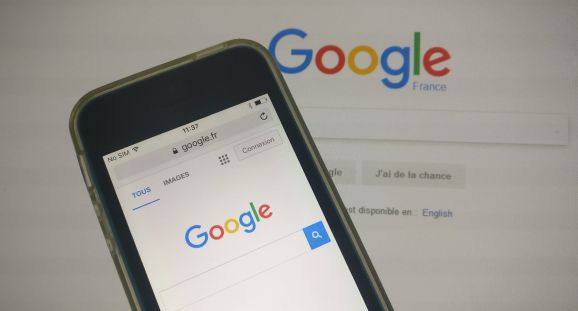 Google and Facebook are to help a host of French news organizations combat the growing scourge of fake news ahead of the upcoming French presidential election campaign.

With CrossCheck, Google has partnered with First Draft and Facebook to support a coalition of notable newsrooms — including Le Monde, Agence France-Presse (AFP), France Télévisions, BuzzFeed, Global Voices, and Les Echos — to help the French electorate “make sense of what and who to trust in their social media feeds, web searches, and general online news consumption,” according to David Dieudonné, Google’s News Lab lead in France.

“With combined expertise from across media and technology, CrossCheck aims to ensure hoaxes, rumours, and false claims are swiftly debunked, and misleading or confusing stories are accurately reported,” said Dieudonné. “With the French presidential election approaching, journalists from across France and beyond will work together to find and verify content circulating publicly online, whether it is photographs, videos, memes, comment threads, or news sites.”

Though it’s far from a new phenomenon, the “fake news” problem has received renewed attention in the wake of two notable political events in the past twelve months — Brexit and the U.S. presidency. The extent to which hoaxes and fake news articles influenced the outcome of those political campaigns is up for debate, but technology companies and news organizations are embracing new tools as concerns grow over the online spread of false information, or “alternative facts.”

Already this year, Le Monde has launched an anti-fake news platform constituting a suite of fact-checking products powered by a database of hundreds of “unreliable” source websites. And Facebook, for its part, has already introduced fake-news thwarting tools in some countries, including Germany. Moreover, back in November, Facebook acquired CrowdTangle, an analytics tool that tracks how links are shared on social media services — which could help measure the spread of viral content. Facebook’s support of CrossCheck will also include broader “media literacy efforts that will help to explain the [news] verification process” while keeping “relevant audiences up to date with confirmed and disputed information relating to the election,” according to First Draft.

Google too has been pushing to help stymie the spread of false information online, and last September it partnered with First Draft and other news organizations to launch Electionland ahead of the U.S. presidential election.

The French presidential election takes place on April 23, 2017, and if no candidate wins a majority, a follow-up election between the top two candidates will take place two weeks later. Now with CrossCheck, news organizations will be able to tap collectively fact-checked sources for their own articles and broadcasts.

However, it’s not entirely clear whether any of this will ultimately make much difference, given the belief held by some that people don’t make decisions based on facts.